Callanan in race to be fit for Munster senior hurling final 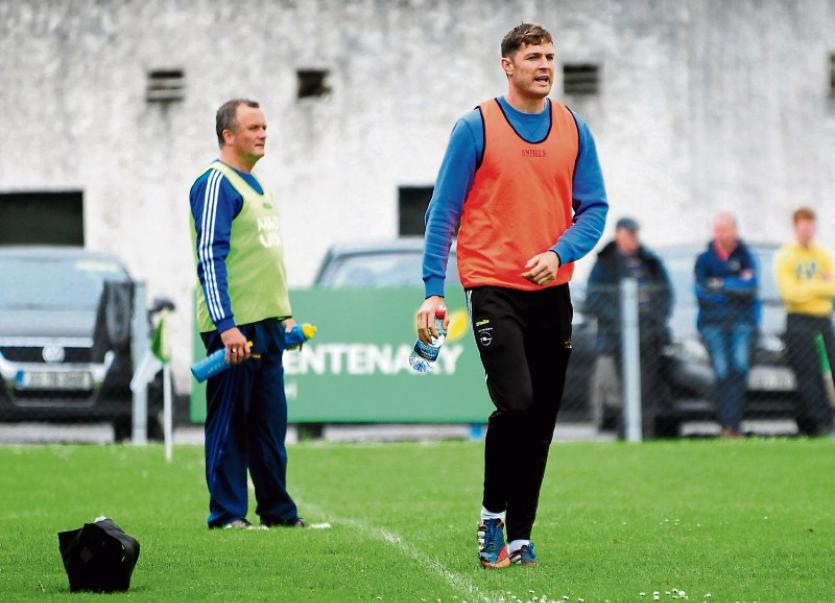 Tipperary senior hurling star Seamus Callanan faces a race against time to be fit for the Munster Final against Waterford having damaged a quad muscle in training at the weekend - an injury which kept him out of his clubs divisional quarter final win over Thurles Sarsfields.

Drom-Inch secured a three point victory over the holders, but Callanan could only look on with his contirbution being limited to water carrier and offering words of encouragement to his team mates.

The Munster Final on Sunday week in Pairc na nGael, Limerick will see Tipperary hoping to secure back-to-back titles, but were Callanan to miss that game it would be a major setback to Michael Ryan's men. It is hoped that Callanan will be fit though.

In other results, Holycross Ballycahill and Loughmore Castleiney had wins over Clonakenny and Upperchurch Drombane to also qualify for the mid semi-finals, while the south final will feature Mullinahone and Ballingarry who defeated Killenaule and Swans respectively.

In the west senior hurling championship Knockavilla Kickhams got the better of Clonoulty Rossmore for the second year in succession by a one point margin 0-19 to 1-15. See this weeks Tipperary Star for full match reports.