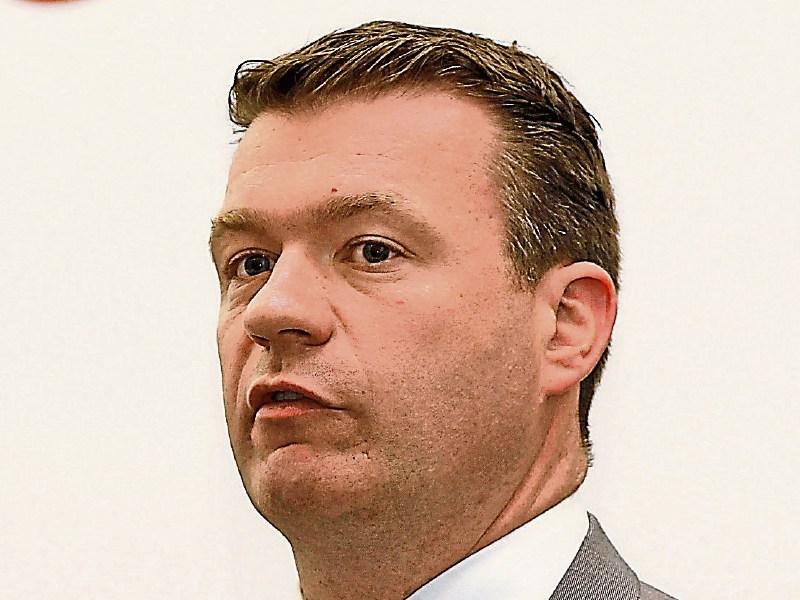 Tipperary TD Alan Kelly has welcomed this Tuesday's decision by the Court of Appeal to reject an application to halt proposals for a new bridge across the River Shannon at Ballina / Killaloe.

"I welcome the news that the Court of Appeal has refused an application to stop the building of the new bridge Ballina-Killaloe. This is good news for Ballina and Killaloe and the residents and business people in the area. I look forward to seeing the work starting on the bridge,” he said.

The Labour TD announced that funding of €42m had been secured in the Capital Budget back in September for the proposed new bridge.

“I had made numerous representations to my colleague Brendan Howlin to ensure that this plan was included. This project has been a priority of mine since entering politics and it was my ambition to see it progress,” he said.

The project involves a 2km single carriageway bypass of Killaloe, a 170m bridge over the Shannon, and an upgrade of approximately 3.3kms of the R494 in Ballina. This will have multiple benefits for residents, businesses and tourists in Ballina / Killaloe and surrounding areas.