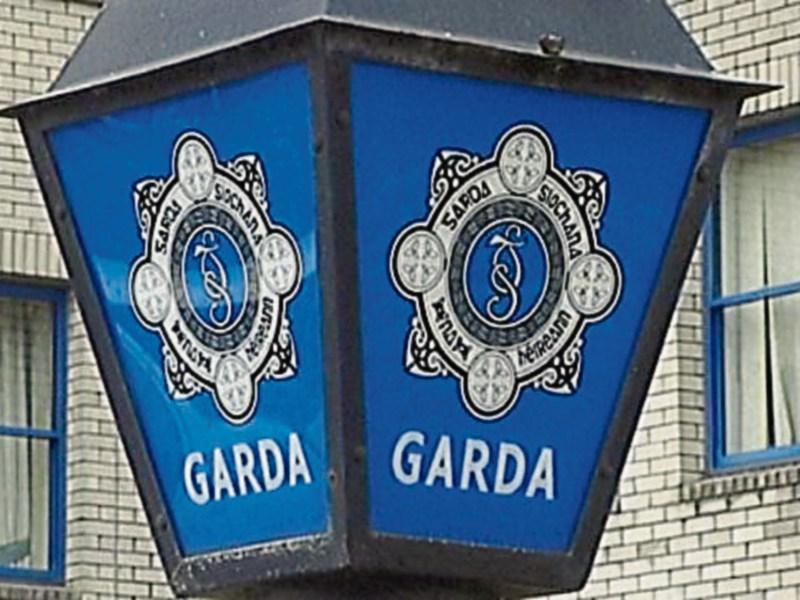 Two males were arrested on suspicion of a breach of public order when they allegedly knocked on the door of a house in Bulfin Crescent, Nenagh, at around 2am last Wednesday.

They were said to be demanding money from a male who didn't live at the address.

Meanwhile, four horses wandering on the public road and causing a hazard to motorists had to be rounded up by gardaí at Newross, Newport, on Friday evening last.

On Monday afternoon of last week groceries to the value of €111 were stolen from the SuperValu shop in Roscrea. Gardaí are following a definite line of inquiry.

On Tuesday afternoon of last week a male was arrested at Valley Place, Townparks, Roscrea for a suspected breach of public order.

A driver was arrested on suspicion of drinking with excess alcohol at Pound Lane, Nenagh, at 1.55am on Sunday last, while a male was arrested for a suspected breach of public order at The Court Yard, Nenagh, in the early hours of last Saturday.

The latter suspect was brought to the local garda station where he was searched. Gardaí discovered a white substance on his person, suspected to be €20 worth of cocaine.

A male who allegedly refused to comply with the directions of a garda was arrested for a suspected breach of public order at Kickham Street, Nenagh, at 4.15am on Sunday.

A youth suspected of being abusive to gardaí was arrested for an alleged breach of public order at Church Street, Roscrea at 1.05am on Monday.