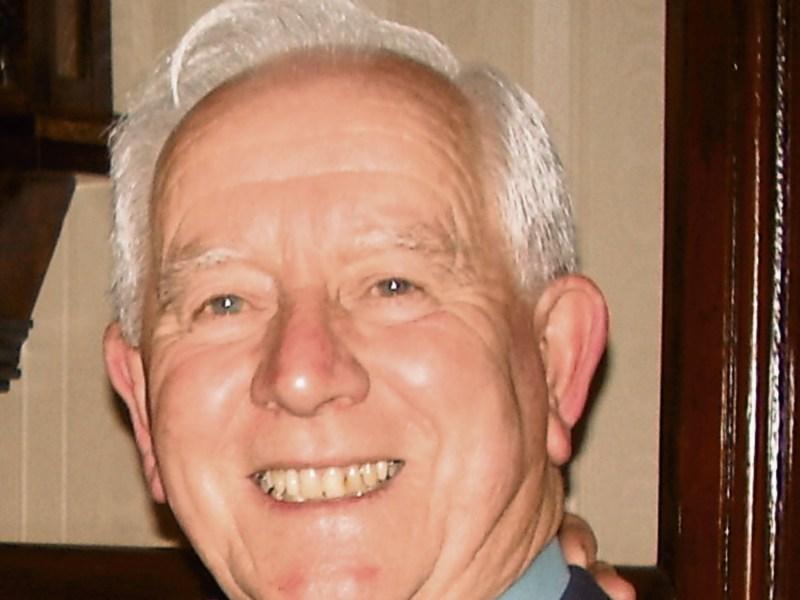 63 years, more than 75 shows and a host of other positions later, Jim O'Shea was elected president of St. Mary's Choral Society at their Annual General Meeting on Tuesday, June 21st, last.

Jim joined the Clonmel society in Septmeber 1953 and says the honorary position is the “icing on the cake after what has been a wonderful experience”.

Jim was a member of the cast for the society’s production of Maritana back in 1954. He continued to fulfill memorable roles on stage over the years in plays including Barney Wattletoes in The Song of Knocknagow, Baron Gondremarck in La Vie Parisienne, Otto in The Gypsy Baron, Orpheus in Orpheus in the Underworld, Major-General Stanley in The Pirates of Penzance, The Rabbi in Fiddler on the Roof, Benjamin Kidd in The Desert Song, Njegus in The Merry Widow, Ko-Ko in The Mikado, and Padre Perez in Man of La Mancha.

He became the first member of St. Mary's Choral Society to be nominated for an AIMS Award when he was nominated for the Best Comedian Award for his performance as Peter Doody in The Arcadians in 1973, and will always be known and loved for his many wonderful comic roles.

Jim served on committee for many years, holding the position of treasurer of the society from 1966 to 1967, and vice-chairman from 1967 to 1969 and from 1994 to 2000. He served as chairman from 1987 – 1990, during which he oversaw the building of the necessary extension to the theatre which provided toilet facilities and storage.

During this period, while Jim was chairman, St. Mary's Choral Society was awarded AIMS Best Overall Show in Ireland for Man of La Mancha. He has also been librarian of the society since the early 1980s.

“It has been an honour to have been part of so many fantastic productions, to have served on the committee and to have witnessed many changes for the better in the society,” he tells South Tipp Today.

Jim also performed in plays with Clonmel Theatre Guild, including the guild's first ever production of The Playboy of the Western World in 1969.

In 2000, Jim was created an honorary life member of St. Mary’s Choral Society and in 2004 was made vice-president in recognition of his long service and commitment .

In recent years he is a much valued member of the society's front of house team and is always on hand with advice and assistance.

“I have no plans on hanging up my boots just yet,” he smiles.