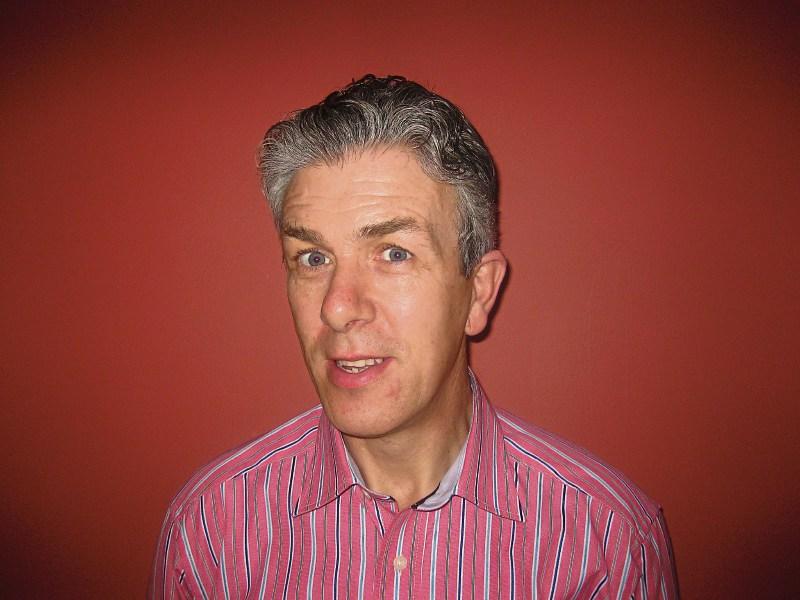 Paul Maher from Coolmoyne Cross will stage two one act comedies at this year’s Clonmel Junction Festival with his own company dreamtime theatre.

In the romantic comedy 'The Man from Clerihan' we meet A Strong Farmer who calls on A Young Widow seeking money owing.

But as the drama unfolds with the music of Joe Dolan and some seriously dangerous muffins is it possible that a romantic thrashy novel could yet save the day?

The second play Angel Dust & Dallas is a case of John B Keane meets Fr Ted in an outlandish comedy where the sacristan and the priest’s housekeeper are gone to the bad from watching ‘that aul Dallas on the Telly’ and taking angel dust for the HRT so that when a new young priest arrives in the parish he has, to say the least, a lot to contend with.

The two plays will also be shown in Cahir on Saturday 2nd July and at Halla na Feile, Cashel on Sunday 3rd July at 8.30pm.

Meanwhile, writer and documentary-maker Manchán Magan will officially open Cashel Arts Festival 2016 on the Rock of Cashel on Thursday 15th September. Thank you to Cashel Irish Farmhouse Cheesemakers who are kindly sponsoring this event.

Manchán has written books on his travels in Africa, India and South America and two novels. He writes occasionally for The Irish Times, reports weekly on travel for The Right Hook, and has presented dozens of documentaries on issues of world culture for TG4, RTÉ & Travel Channel.