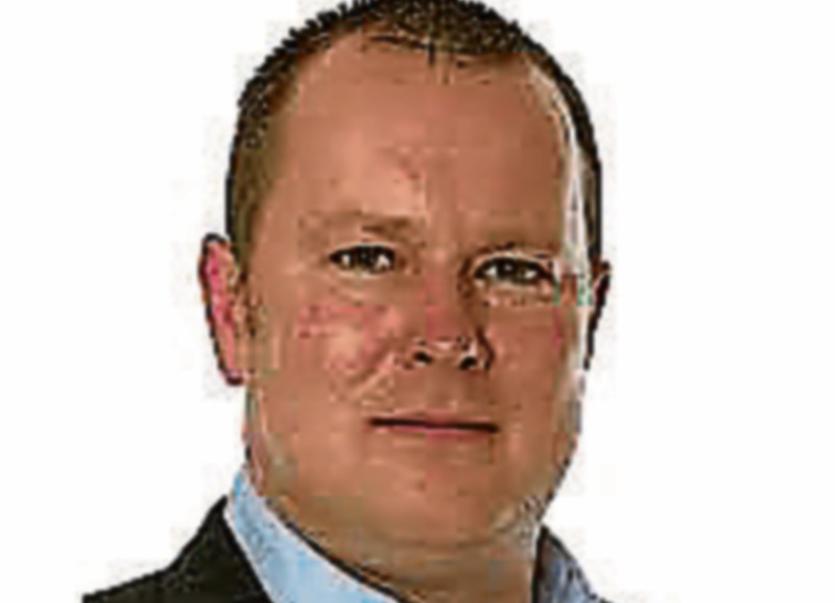 Tipperary County Council has been urged to let local councillors view an application for a festival in the lakeside amenity area at Castlelough this August ahead of any decision to grant or reject permission for the event.

The call came from Cllr Seamus Morris, who said that, in relation to other events that had gone on in the area, “you couldn't defend what was going on”.

He accepted the council was doing its best to promote festivals, but he believed a rock band was on the progamme for August and that would be too big for Castlelough.

Nenagh Municipal District Council administrator Rosemary Joyce confirmed the council had received an application for an August event, but said no decision had been made on the application.

However, she warned: “You can't put a blanket ban across the district while the bylaws are being looked at.”

She hoped a decision would be made within the next two weeks.