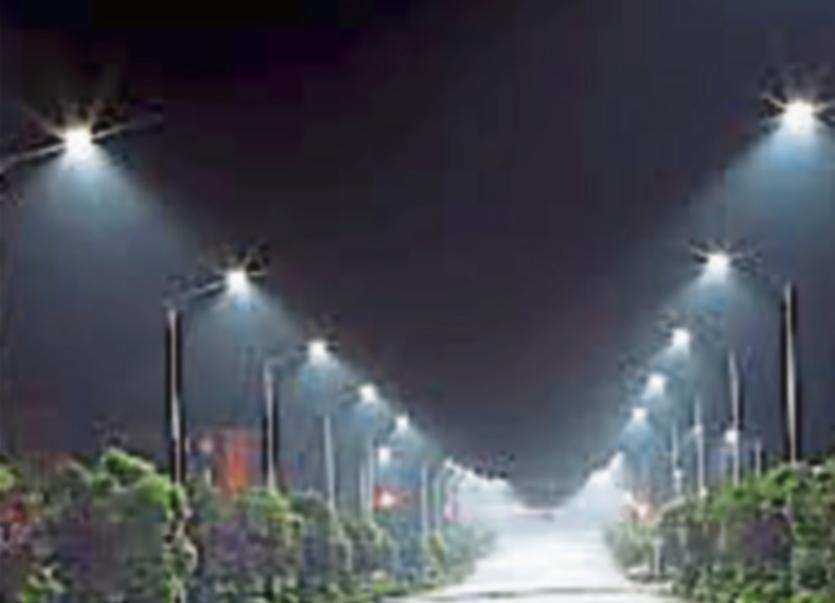 The lights are going out in housing estates in North Tipperary - and there is nothing the council can do to fix them.

That was the message given to Nenagh Municipal District councillors at their June meeting after Cllr Seamus Morris highlighted the issue during a debate on taking estates in charge.

Unless an estate has been taken in charge by the council, the council can not enter the estate to fix broken lights or ensure that the ESB does not turn them off because they are owed money.

“Not a week goes by without a call saying the lights have gone off,” said Cllr Morris. “These people have paid their Property Tax, they have paid their water charges and there is nothing we can do about it.”

The Sinn Fein councillor called for a report listing every estate that needed to be taken in charge.

He was supported by Independent Cllr Hughie McGrathg, who said: “If we can't keep lights on and water going in, we have failed. Lighting is as important as footpaths.”

Cllr McGrath called for lighting to be signed off separately to other facilities, saying waiting for everything to be surveyed before signing off was not proper management.

Cllr Joe Hannigan pointed out that sometimes the lights were not working simply because a bulb had blown and in such cases the council should have it repaired.

“Lighting is a health and safety issue,” declared Cllr John Carroll, while Cathaoirleach Cllr Phyll Bugler said the lack of lighting was frustrating for old people.

However, council planner Brian Beck said that, while council could recognise the frustration and concern of residents, the council had over 500 estates, with 102 not taken in charge.

Mr Beck revealed that lights could not be dealt with separately under current legislation.

“In my opinion it is out of date and from a different era. If legislation changes we will change our approach,” he said.

“The developer can't put that responsibility on the council.

Cllr Bugler asked that Tipperary County Council write to the Department of the Environment seeking that the legislation be changed.

In the meantime, she asked that the ESB would leave the lights on.