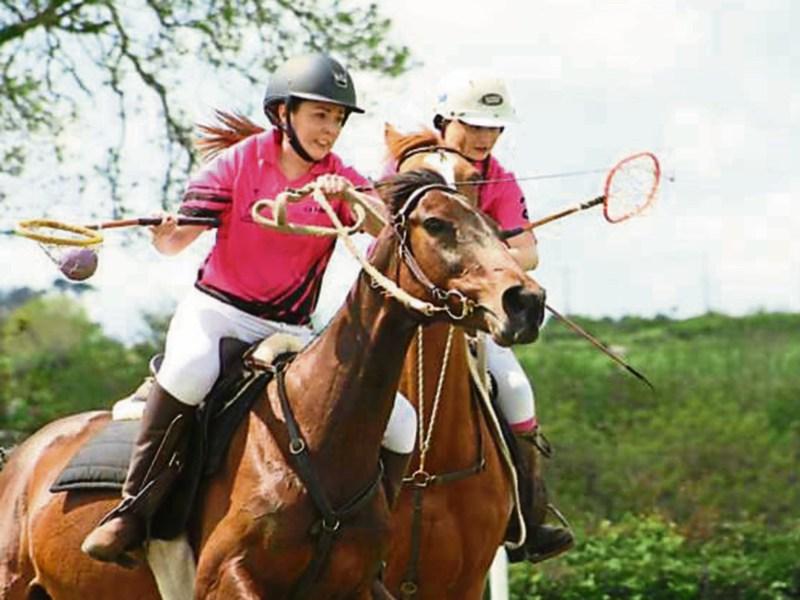 Nenagh Showgrounds will host a tri-nation event not for the faint hearted this weekend, July 2 and 3 when it greets polocrosse teams from Ireland, Wales and England for a special centenary competition.

The event is being run in conjunction with Birr Polocrosse. The sport is one of the most fast paced of all the horse sports. Polocrosse requires skill, accuracy and distinctive horsemanship as the three player teams do battle during three six-minute junctures or chukkas to plant the ball in the oppositions goal. Agility in both horse and rider is the name of the game.

While the Nenagh Showground’s are no stranger to Polocrosse, having hosted Birr Polocrosse competitions since 2013, this weekend's tournament was a special honour, said the organisors.

The event is free and people are being urged to come along and see the competition at the end of which the tri-nations champions will be crowned.