One man dies, another is injured in stud farm accident 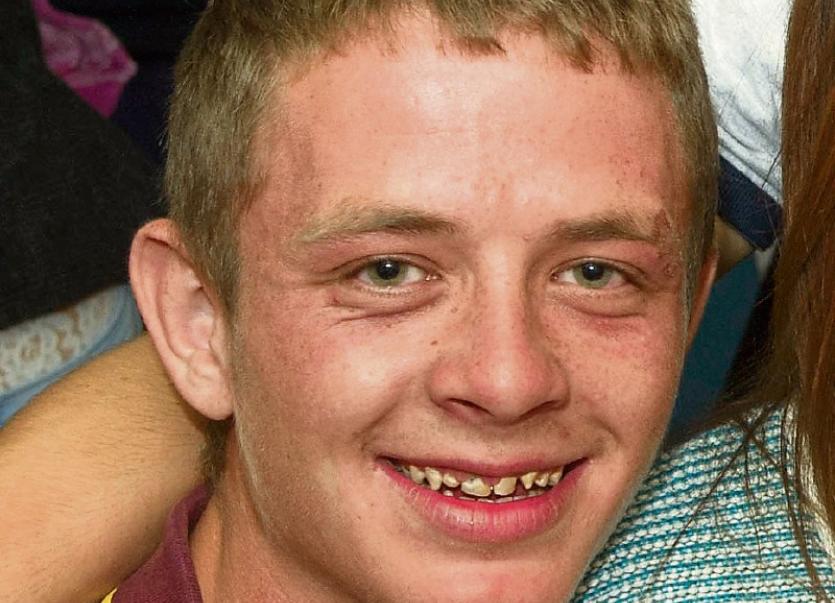 The Gardai and Health & Safety Authority are investigating the tragic death of a 22 year-old Englishman and the serious injury of a young Fethard man in an accident at a stud farm near Fethard this week.

Sam Taylor, a native of Newcastle in England, who had been living and working in the Fethard area, died when the telescopic forklight he was working on turned over at the stud farm located in the Coleman/Killerk area of Fethard.

The local man, aged in his 20s, who was working on the vehicle with him, suffered crush injuries in the accident, which happened shortly after 5pm on Sunday.

Mr Taylor, who was the father of a young child, was pronounced dead at the scene of the accident.

H is body was taken by ambulance to Waterford University Hospital for a post mortem to be carried out.

His injured work colleague, who was the driver of the forklift, was taken to South Tipperary General Hospital and then transferred to Cork University Hospital.

He is undergoing surgery at CUH this week.

Gardai have described his injuries as serious but not life threatening.

A Clonmel Garda Station spokesman confirmed Gardai are investigating the accident and the Health & Safety Authority also confirmed it had launched an investigation.

A Garda spokesman said HSA inspectors have taken away the telescopic forklift for examination as part of their probe into the workplace accident.

Carrick-on-Suir Municipal District Council Chairman Cllr Eddie O'Meara from Mullinahone said the accident was a “desperate tragedy” for the small community of Fethard.

He extended condolences to Sam Taylor's grieving family and also sent best wishes to his injured colleague and his family.