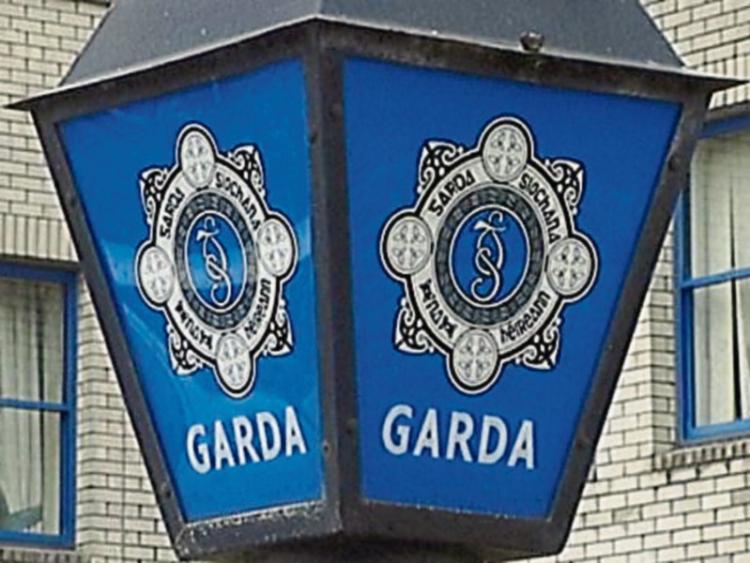 TWO males were arrested after a car crashed into a wall in Nenagh in the early hours of Wednesday morning last.

The crash occurred at Richmond Cross at around 2.40am. The wall was badly damaged.

Gardaí attended the scene and arrested one man on suspicion of drink driving.

Another individual was arrested under the Public Order Act.

Gardaí seized a quantity of illegal tablets when they searched an individual at Ormond Keep, Nenagh, at 10.40am last Tuesday. The tablets are valued at €176.

Elsewhere, two males were arrested after five bottles of brandy were stolen from Dunnes Stores, Nenagh, last Monday. The bottles, valued at €255, were stolen around 1.30pm.