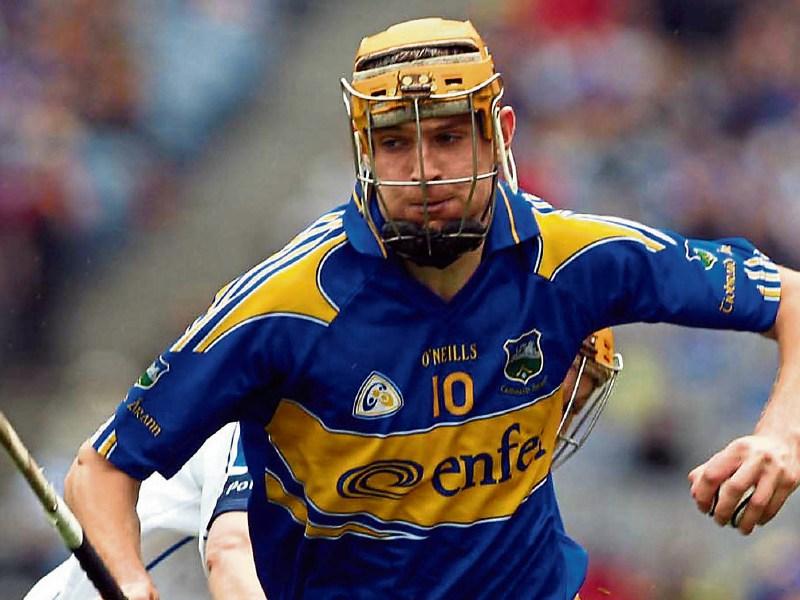 The Munster championship campaigns of the two protaganists have run very smoothly up to now but something has to give on Sunday.

Tipperary, robust, physical and workmanlike under new manager Michael Ryan, have delivered in their two tests against Cork and Limerick while Waterford impressively accounted for Clare in emphatic fashion, avenging the national hurling league final defeat.

Both teams will endeavour to maintain that momentum on Sunday in the Gaelic Grounds, Limerick with throw-in at 4pm. Defeat will not only consign the vanquished to a more circuitious route but will inflict a serious blow to confidence and force a re-examination of expectations.

The quad injuries to key players afflicting both teams- Seamus Callanan and Darragh Fives - the indiscipline which has cost Tipperary one of its most lethal weapons and the move away from Semple Stadium have all been well documented.

What it comes down to is how have both teams changed and developed from their clash in last year's Munster final.

Five points separated the teams on that occasion but much has changed since then.

Tipperary have quietly gone about their business, building a team and a powerful dynamic under boss Ryan

Tipperary now have a very settled look about them with the selection of a replacement for John ‘Bubbles’ O’Dwyer possibly to be the only change from the Limerick game.

The recalled Patrick Bonner Maher did more than enough to get the nod again as did Dan McCormack as they both worked incredibly hard to complement the more natural scorers and style merchants around them.

How to maintain that balance of work ethic and scoring power will be uppermost in Ryan's mind with Jason Forde and Niall O’Meara, who both did well in the final last year, among those with strong cases for inclusion.

The advantage that Tipperary enjoyed taking on Waterford in last year's Munster final, and both Cork and Limerick in the championship this year in Semple Stadium, has now been removed.

Michael Ryan made little of the venue change - “when has a pitch won a match?” - this week but Waterford obviously felt that playing in front of their own supporters inSemple Stadium was one of the contributory factors to a Tipperary vi ctory last year.

As expected Waterford came to Thurles and stuck rigidly to their defensive sweeper system even when the game was slipping away from them in the closing stages.

That fear of committing too many players to forward positions even when they desperately needed scores both in that Munster final and again in their All Ireland semi final clash against Kilkenny cost them dearly last year.

A year on in the development of their system, Waterford have shown that they are capable of working up big scores.

Sixteen points in that Munster final was never going to be enough to trouble Tipperary but their scoring in the three Clare games has been impressive, 0-22 in the drawn game, 2-12 in the replay defeat and 1-21 in the championship clash.

That last game saw the return of the most reliable of freetakers, Pauric Mahony, after a long absence through injury.

His consistency from placed balls was invaluable for Waterford who had used three free takers in the previous game with mixed results.

Since last year Shane Bennett and Patrick Curran have exploded onto the scene while Daragh Fives, who only came on with three minutes left last year after serious injury problems, has been one of Waterford's top performers this year. None of those three started in the Munster final last year.

Will Fives be available to thwart the threat posed by Seamus Callanan, the McGrath brothers and the forward advances of Michael Breen who has been given licence to attack with Brendan Maher holding midfield in a powerful midfield partnership for Tipperary.

Tipperary cannot afford a repeat of either this Sunday, particularly so in the absence of O'Dwyer whose roving role yielded great dividends, enabling him to pick off the crucial points for victory from distance with all avenues to goal closed off by Waterford's defensive resources.

Callanan's goal against Limerick was a wonderfully executed strike and should do wonders for his confidence but his shooting from placed balls was off on the day.

Consistency in front of goal and a repeat of the spirit and insatiable work ethic shown against Limerick on Sunday is a necessity if Tipperary is to secure back to back Munster titles for the first time since 2011 and 2012 when they defeated Waterford on both occasions.