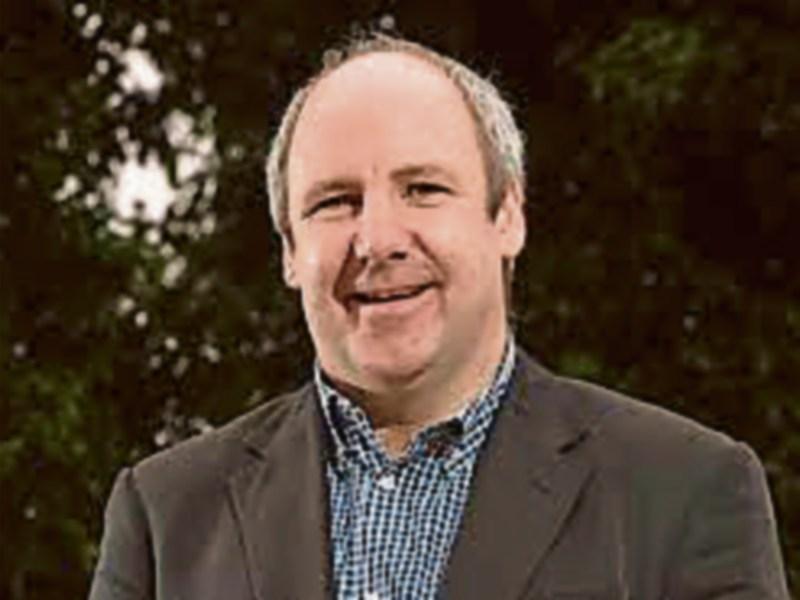 Five inspirational speakers who spoke about their own battles with mental health issues arising out of a range of 'life-events' have encouraged the participation in sport as an antedote to mental health problems, writes Noel Dundon.

Life events including the loss of loved ones, injury and ill health all led to problems for the five speakers, all of whom have come out the other side and are now doing their bit to try and help others. While participation in sport was mentioned as a key to promoting positive mental health, ensuring that the building blocks to be able to cope with serious life events was also put forward as being majorly important. These foundation blocks can begin as early as junior infants according to Dessie Fitzgerald who was paralysed from the neck down arising out of a hurling injury, as well as losing two of his younger brothers to suicide. Former Tipperary U-21 All-Ireland winning hurling captain Seamus Hennessy pointed to the blocks provided by Rainbows following the death of his mother when he was in fourth class in primary school and he added that those blocks have enabled him to deal with anything life has thrown at him since, including serious injury in

It's OK not to feel OK - that was the key message of the night. Just ask for help.