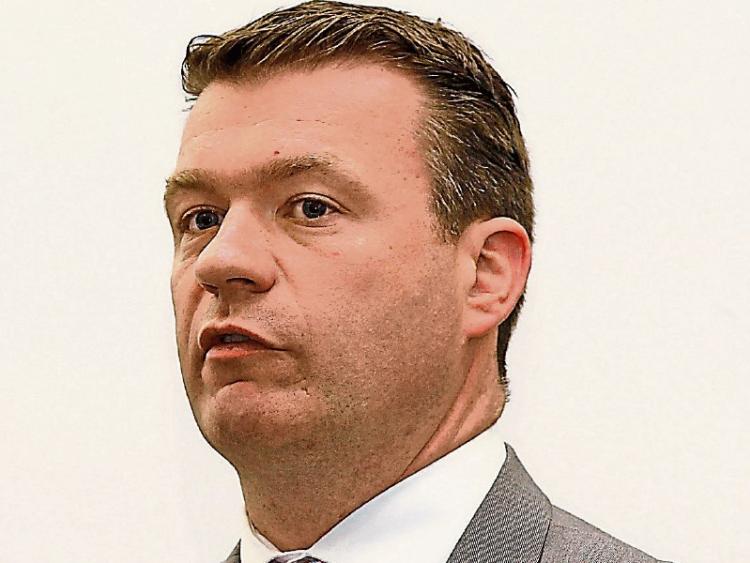 There was good news on the jobs front this week with Tipperary County Council granting permission for the proposed First Data facility in Nenagh.

The new R&D centre, which will see 300 new jobs being filled at Stereame, is a major boost to the area, especially in light of the uncertainty facing Tipperary from the fallout from Brexit. The company will move into the offices currently vacant on the Dark Road side of what is known as Springfort Retail Park.

“This is a good news story in the middle of the difficulties facing Nenagh traders with the ongoing gas works,” said Nenagh Chamber President Denis Finnerty. “We know the gas works are the future and this news is the light at the end of the tunnel.”

The initial jobs were announced in the run-up to the general election in February by then Minister for the Environment Labour's Alan Kelly, and this Tuesday, he said: “I am delighted to see full planning permission being given by the council to First Data. I am in constant contact with the company and they are extremely happy with the progress being made in Nenagh.”

Deputy Kelly said that the company would be making multiple visits to Nenagh in the coming months.

“This project is going to be groundbreaking for Nenagh and its future,” he said.

First Data is a US-based global giant in the financial world, handling billions of credit card transactions each day.

Apart from the 300 high-end jobs at the company itself, it is anticipated that figure could rise to around 500 when the company's €18m to €20m wage bill is injected into the local economy and an expected IT support sector grows up around the facility. There will also be a spinoff for contruction workers on the actual site and in the local house building sector.