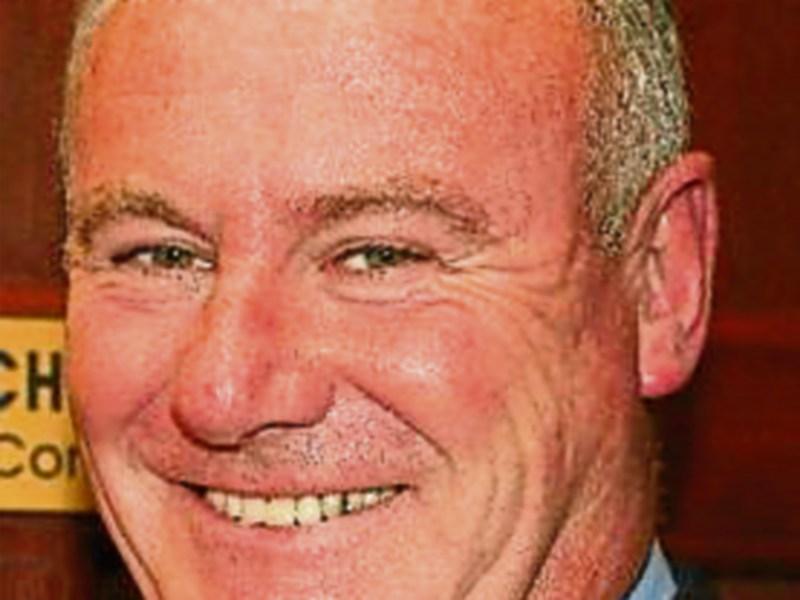 Fianna Fail's Tipperary county councillors will meet tonight (Wednesday, July 6) to decide on whether to accept Carrick-on-Suir Cllr Kieran Bourke's application to rejoin their group on the local authority.

Cashel/Tipperary MDC Chairman Cllr Roger Kennedy, who is the Fianna Fail party whip on Tipperary Co. Council, confirmed to The Nationalist that Cllr Bourke's Fianna Fail membership application has been approved by the party.

The meeting will be chaired by Cllr Kennedy, who pointed out it was a regular meeting the Tipperary Fianna Fail councillors hold before every monthly Co. Council meeting. The next Co. Council meeting in Nenagh next Monday, July 11.

Cllr Bourke comes from a staunch Fianna Fail family. His grandfather P.P and uncle Denis (Dinny) Bourke both served as FF councillors for Carrick-on-Suir. He was co-opted onto Carrick-on-Suir Town Council to fill his late uncle Denis' seat in 2008 and retained the seat in the 2009 local elections.

He resigned from Fianna Fail in early 2014 before the local elections after failing to secure the party's nomination to run as a candidate in the Carrick-on-Suir Municipal District Council electoral area.

Cllr Bourke, who was Mayor of Carrick-on-Suir at the time, decided to stand as an independent candidate and won a seat on the new Tipperary Co. Council while his FF rival in Carrick-on-Suir Cllr Cooney-Sheehan lost her seat.

During his time as an Independent, Cllr Bourke has aligned himself to Independent TD Mattie McGrath. He campaigned for Deputy McGrath during the General Election campaign earlier this year. Prior to that, Deputy McGrath officially opened Cllr Bourke's constituency office at Main St., Carrick-on-Suir.

When contacted by The Nationalist, Cllr Bourke stated he didn't wish to make any comment.