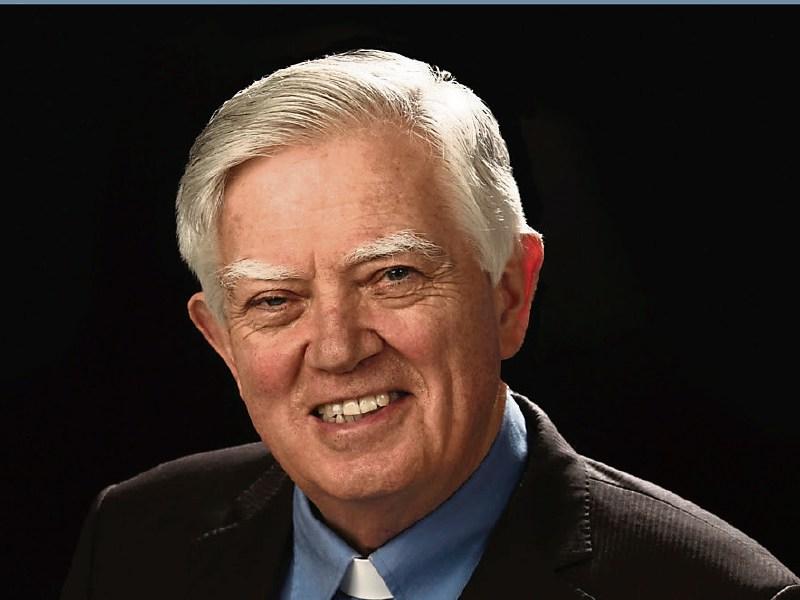 The former Bishop of Killaloe, Willie Walsh, has revealed how he went to a “dark place” following a sudden illness in 2013.

The bishop emeritus was speaking at a signing of his memoir, No Crusader, in Steeples bookstore and More, Nenagh, last Saturday.

Reading from the memoir, he told how he reached his lowest point while listening to an RTE documentary about Thomas Niedermeyer, a German businessman kidnapped and murdered in Belfast in 1973. In the following years, Dr Niedermeyer's wife and daughters, who had experienced the kidnapping, all separately took their own lives.

“The story just tore me apart. Tears flowed as I listened. Whether they were tears of self-pity or pity for those whose lives had been so cruelly destroyed I don’t know – probably a mixture of both. It was a story of the futility and destructiveness of violence in the name of a so-called noble cause,” he said.

Bishop Walsh told how he had struggled with the conflict between the message of joy, peace and love given to us by Pope Frances and the violence, pain and suffering in the world.

“The eternal question remained: where was God in the midst of all this suffering and pain? I also found myself asking where was my faith in that God of love; a faith I had preached so easily in times past.”

During these “dark days”, as he called them, “I found myself physically pacing the hospital chapel several times a day repeating the only words I could find – 'Jesus, Jesus, Jesus'.

“There were no flashes of new light, no inspirational experiences. Gradually, over time, the darkness began to lift. I began to get a sense of the peace that somehow I could continue to trust in the Lord and that he would accept that trust”.

His second reading was about gratitude, which tells the story of his friend Padraig who died a few years ago at the age of 96 and who, despite challenges in his life, “had the habit of counting his blessings rather than storing up hurts. He had a grateful heart.”

Although initially reluctant to speak at the event, Bishop Walsh was persuaded to say a few words and read the two extracts from the book, which were found to be both moving and inspiring by those present.

He said it had never been his intention to write a memoir, but that he had been persuaded by The Columba Press to do and eventually he relented.

He had written the book over three years, all by hand, finding it at times very difficult.

The book is in two parts, the first being a memoir of his life from early years right through to being Bishop of Killaloe, and the second part being reflections on issues from despair to gratitude.

Published by Columba Press, No Crusader by Willie Walsh in available in bookshops.