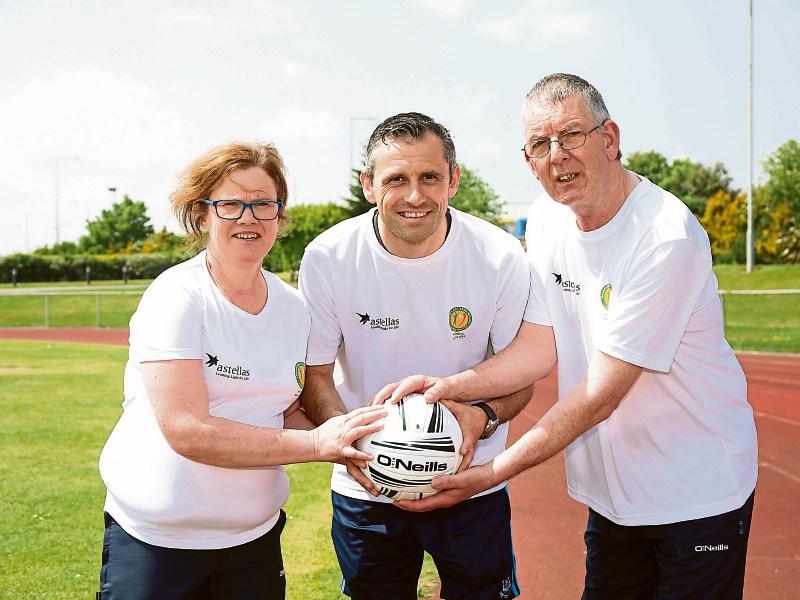 Carrick-on-Suir kidney transplant recipient Ned Crowe from Carrick-on-Suir will represent Ireland at the 9th European Transplant and Dialysis Sports Championships in Vantaa in Finland next week.

The father-of-three from Oaklands, Carrick-on-Suir will compete in the 100m race and the doubles badminton event with teammate Harry Ward from Dublin.

He will also represent Ireland in the Petanque singles event and doubles competition with teammate Michael Dwyer from Dublin.

Ned is one of 29 athletes on the Irish European Transplant Championship team. Orla Hogan from Nenagh, who also underwent a kidney transplant, is the other Tipperary representative on the team.

In April 2008, he and his wife Deirdre made the headlines as they were the first couple in Ireland to undergo a spouse-to-spouse living donor kidney transplant.

Following the transplant operation Deirdre went on to train as a nurse and she is now a dialysis nurse at the University Hospital in Waterford. She will accompany Ned to the Games in Finland. The couple have three sons - David, Niall and Sean. Ned, who works at Abbot Vascular in Clonmel, has three sisters all of whom are kidney transplant recipients.

He enjoys jogging and is an honorary life member of Carrick Road Runners. He plays badminton in Waterford at The Pres Badminton Club and also cycles. He was among the 500 cyclists, who took part in the inaugural Sean Kelly Leisure Cycle Classic Tour of Tipperary on Sunday.

The Carrick man has represented Ireland at the biennial European Championships before when they were held in Hungary and in 2010 when Dublin was host city for the event.

Ned said his message was "please carry a donor card and talk to your family about organ donation".

This will be Orla Hoggan's eight time to represent Ireland in International Transplant Sporting events. She will compete in the 5kmand 3km walk events, ball throw and will also swim in teh 50m breastroke and freestyle competitions.

She has undergone 4 transplants, her first in 1991 and her most recent from her donor brother took place in 2008 which she says "is still going strong".