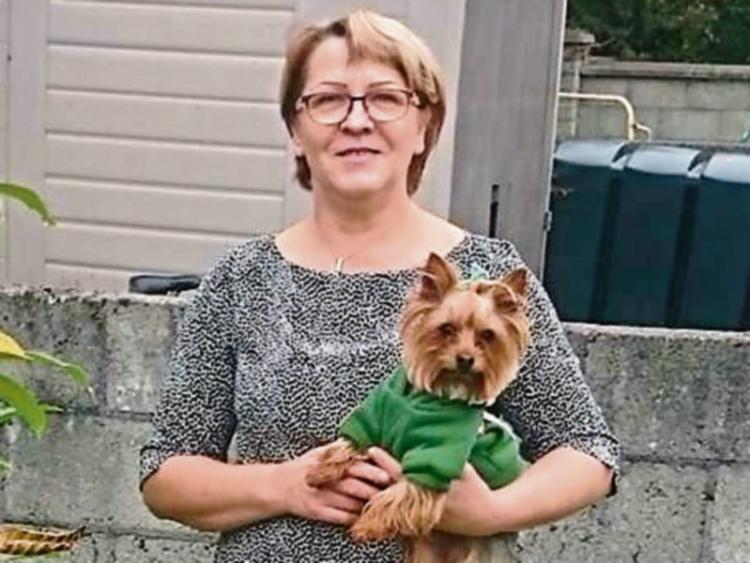 The staff at Country Choice in Nenagh were said to be devastated this Monday following the tragic drowning of one of their staff members in Clare at the weekend.

The female staff member, has been been named locally as Rita Lopsiene, died after she was swept from the rocks at Ballyreen near Fanore on Sunday morning.

The woman who was from Silute in Lithuania, was aged 53. She was part of a group that had been fishing in the area when a freak wave dragged her into the sea.

The alarm was raised at about 8.45am when the Irish Coast Guard received a report of a person in the water. Teams from Doolin travelled to the area and the Gardai and ambulance service also responded. The Doolin Coast Guard located the woman about 1km from where she had fallen into the sea. She was brought to University Hospital Galway where she was pronounced dead.

Ms Lopsiene, who was married with children, worked at Country Choice for the past four years.

Peter Ward of Country Choice told the Tipperary Star: “She was a great person and we really valued her as a friend and a professional colleague. We will sadly miss her.”

A post mortem was due to be carried out today.