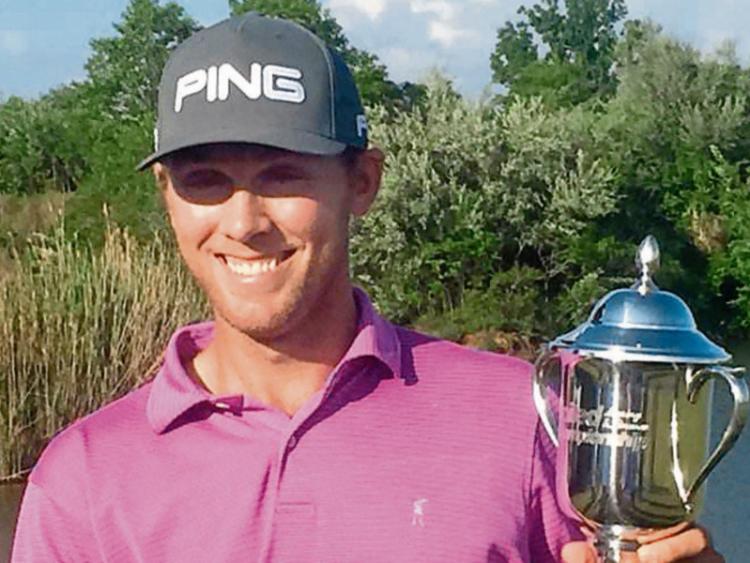 While others were opting out for various reasons, West Waterford’s Seamus Power has grabbed the opportunity to represent his country in the Rio Olympics with both hands.

He will join forces with the legendary Padraig Harrington as Ireland’s representatives in the golfing event.

“I can understand both sides of the argument, but in my position it is an opportunity I wouldn’t turn down.” Having already played in Brazil in March he has no concerns about going to Rio.

“There are only 60 guys competing so I am going there to win a medal ,” he said. “There are four possibilities: gold, silver, bronze, or no medal. I don’t see any point in aiming at the fourth possibility. You might as well aim higher than that. You can only fall so far.”

The 29 year old star from Touraneena, halfway between Clonmel and Dungarvan, knows how to take a fall, but he has learned his trade the hard way and he now knows how to get up, to aim even higher and to achieve the impossible. He is currently in the middle of a brilliant season having the distinction of being the first Irishman to win on the Web.com Tour. Based on his year’s earnings he is almost certain to secure a place on the PGA tour next season.

“This might be my only opportunity to play in an Olympics. It is going to be such a big momentum and confidence thing to play with some of the best golfers in the world and is something I can feed on for the rest of the season.”

It was business as usual at West Waterford Golf club on Monday morning as the course staff and volunteers joined forces in preparing the course for another busy week. On the practise ground, our club professional Tim Murphy was putting a group of 8 – 12 year olds through their paces. Just a few short years ago Seamus Power and Gary Hurley were part of such a group.

As the current group of youngsters lie in their beds tonight they too can dream of playing in the Walker Cup, the PGA tour and who knows, the Olympics. Dreams really do come true at West Waterford.