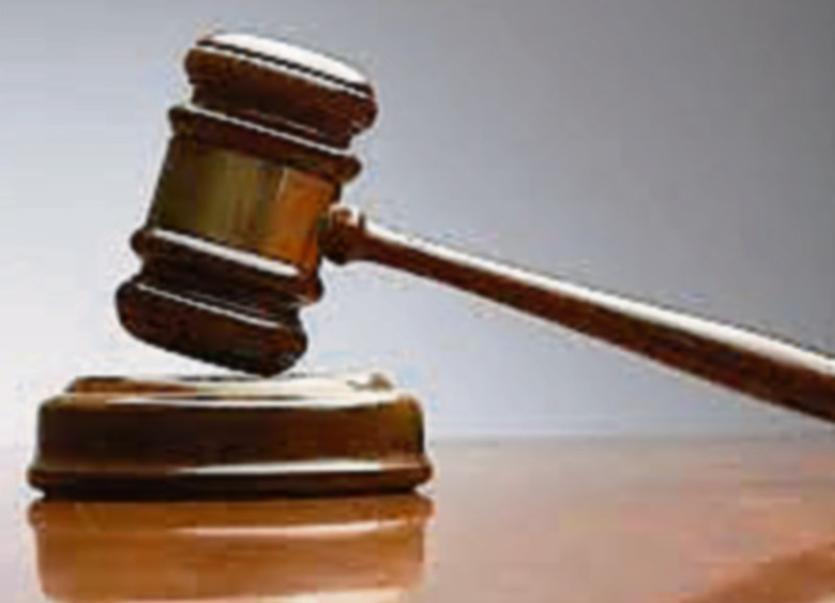 The much anticipated auction of Nenagh man Dr Philip Murray's book colletion is underway at the Gresham Hotel in Dublin.

The auction is being conducte by Fonsie Mealy Auctioneers.

So far, the collection has fetched €10,800 with JK Rowling's Harry Potter and the Prisoner of Azakaban fetching €1,800; Live and Let Die by Ian Flemming going for €4,400 and Graham Greene's The Name of Action getting €4,600.

A total of 2,200 books, mostly signed first editions, are due to go under the hammer this afternoon, along with 500 letters, among them ones from Samuel Beckett and Spike Milligan.

Dr Murray, whose family lived where Guerin's Chemist is today on Mitchell Street, and who is related to Cavanagh's of Abbey Machinery through his mother, put his collection of mostly signed first editions and letters up for auction through Fonsie Mealy Auctioneers.

The entire contents came to 2,200 books and 500 letters, and is believed to be one of the finest private collections worldwide. The auction attracted interest from Ireland, Australia and the US.

Dr Murray, who is retired from practice in Sligo, told the Tipperary Star that part of the reason he was selling was because the fun had gone out of collecting with the advent of the internet. “I miss the thrill of the chase,” he said.

Dr Murray said he faced the auction with a “touch of sadness” as it represented a liftime's passion.

He began his collection in the 1970s when he worked in Australia and started collecting books by Australian writer Patrick White.

“I continued when I came home, going to festivals and launches and got to know a lot of authors,” he said.

The collection can best be described as eclectic, with work ranging from Irish authors such as John Banville, John McGahern, Thomas Kinsella and Paul Muldoon to US writer Harper Lee, author of To Kill a Mockingbird and Go Set A Watchman, and who died this year, and playwright Harold Pinter.

Dr Murray, who wrote a memoir, Adventures of a Book Collector, four years ago was also a familiar figure on the sportsfield having played for Nenagh Ormond RFC, Nenagh Eire Og and on the Tipp team with the legendary Jimmy Doyle.