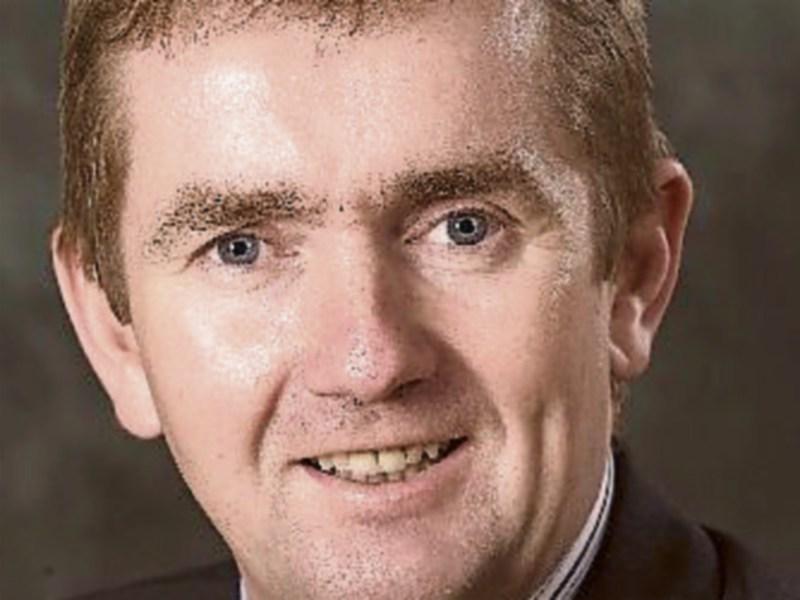 Clonmel Fine Gael councillor Michael Murphy has been appointed by the Minister for Housing, Planning and Local Government, Simon Coveney, to take up the position as Head of the Irish Delegation on the Committee of the Regions, the European Union’s assembly of regional and local representatives.

The Irish Delegation consists of 9 full members and 9 alternate members.

“I’m really honoured to have been asked by the Minister and the Taoiseach to take up this key position on the Committee of the Regions. I’ve always had a keen interest in European Affairs and I feel strongly about the need to translate the benefits our involvement in Europe has on our everyday lives.

“It’s so important that Local and Regional Government have a say in the formation of European legislation and policy and I look forward to bringing my experience as a local representative to this new role.

“Irish politicians have a duty to act as a bridge between Ireland and Europe. We need as many strong voices as possible working for our best interests, in particular because of the recent Brexit vote and the many challenges that lie ahead. I certainly intend to work hard on our behalf on the Committee of the Regions and will give the role the full commitment that it deserves.

“The role of the Committee of the Regions (CoR) is to put forward local and regional points of view on EU legislation and policy. It does so by issuing reports (‘opinions’) on European Commission proposals.

“I’m really looking forward to the role and will use all the skills available to me to be a strong, constructive, positive and effective voice for Ireland.”