Ross too busy for Tipp talks 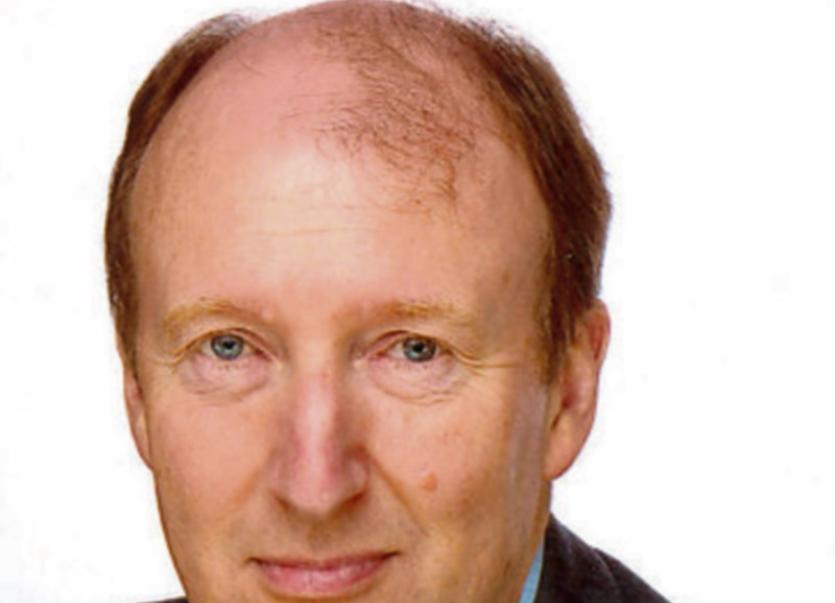 Members of Tipperary County Council are up in arms after Transport Minister Shane Ross refused to meet them to discuss roads matters, as he is too busy, writes Noel Dundon.

The council had written to the Minister seeking a meeting so that they could outline their concerns about the condition of roads in the county, following a series of hard winters and significantly reduced funding for up-grade, maintenance and repair.

However, a letter from the department to the council informed members that Minister Ross was too busy with other matters and would not be meeting with them.

“It's a bloody disgrace to think that a Government Minister would act like this and it is a major slap in the face to us as public representatives. We should go up to the Dail en-bloc and force our way in to meet him. The roads might be OK in D4 but they are not OK down the country,” Cllr John Hogan fumed.

“I'm involved in the local authority a long time and this is the first time that a Minister has refused point blank to meet us. We'll write back to him and let him know how we feel about it,” vexed Mayor Siobhan Ambrose added.