Ballingarry World War I Commemorative Plaque - Names about to be finalised

Relatives of World War I being remembered 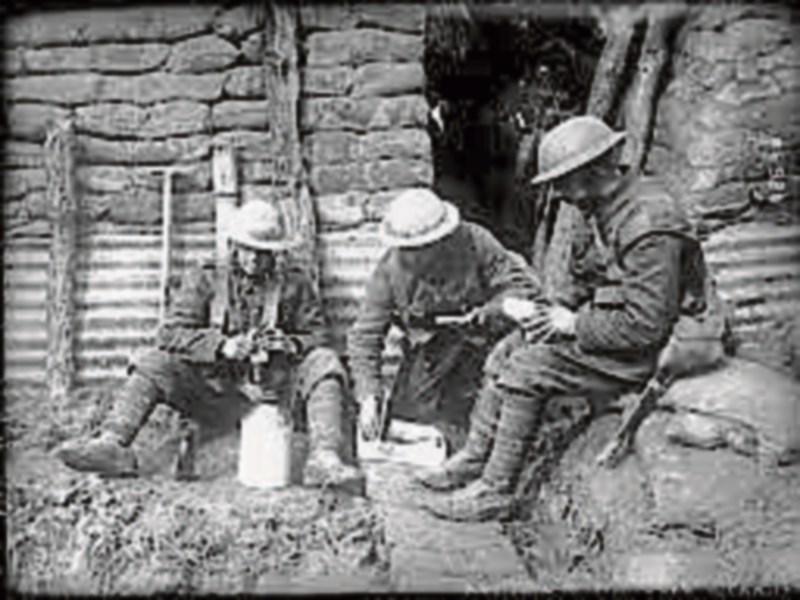 The names to be placed on the Ballingarry WWI Commemorative Plaque are about to be finalised, therefore the committee would ask anybody reading this, who has any knowledge of a name or names that deserve to be on the plaque to contact Ballingarry Journal immediately, ballingarryparishjournal@gmail.com or tel: 0852402211.

Here is a list of the current names we have researched, we know there must have been a lot more from the parish that partook in the War. If you find that someone’s name is missing please contact committee with these names, it would be a shame to miss out on someone.

Also if anyone can furnish more information on anyone on this list, we would appreciate it.

The project has been estimated to cost between €100-€150 per name and financial support has been received from a few direct descendants and further donations would go a long way to getting this plaque completed fully and finally honour those brave men who sacrificed their lives 100 years ago. We will be holding a meeting in the next few weeks and we would like to invite anyone who had a relative who fought in WWI to attend, please keep an eye out on Ballingarry Notices in local papers for date.