'People power' will block threat to hospital, minister is warned

Anger at claim that Emergency Department may be under threat 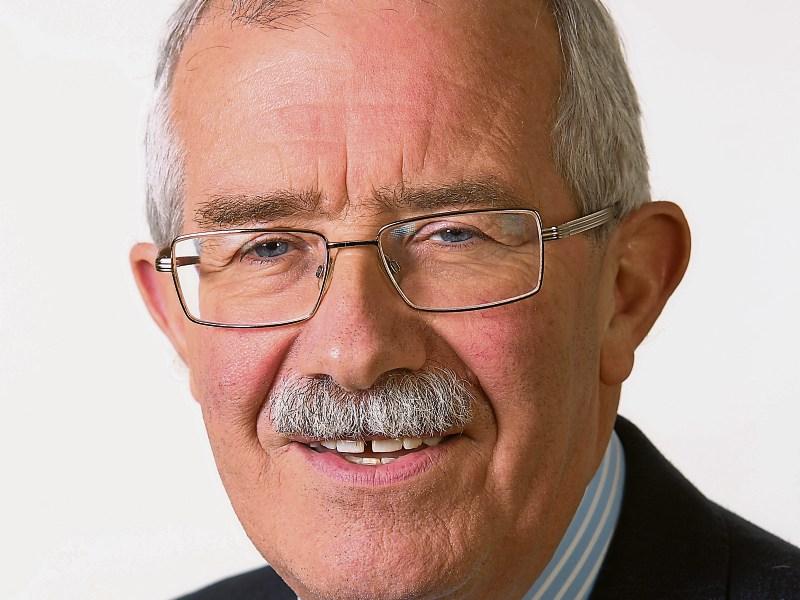 Independent Tipperary TDs Seamus Healy and Mattie McGrath have reacted angrily to reports that a new threat has arisen to emergency and trauma facilities at South Tipperary General Hospital in Clonmel.

A Sunday newspaper claimed that a new report from the Trauma Steering Committee considered the closure of EDs in nine hospitals, including Clonmel.

Save Our Acute Hospital Services Committee chairman Seamus Healy and fellow Independent TD Mattie McGrath have vowed to fight any such proposal - the latest in a long line of threats to services at the Clonmel facility.

Deputy Healy said he will be raising the issue with Health Minister Simon Harris in the Dail later this week and again when the Minister visits the hospital in the near future.

“Minister Harris, at my request, will be visiting the hospital shortly to see both the excellent work being done at the hospital and the difficulties being experienced by patients and staff due to under resourcing and shortage of beds”, he said

“Indeed we are currently in discussion with the Minister with a view to getting approval for a quick build 40 bed capacity modular/hotel type unit for the hospital for the coming winter”, he continued.

Warning the Department and the HSE to “keep its hands off our hospital”, he added that as in the past, “people power” will defeat any attempt to downgrade services at the hospital.

“I have no doubt the people of Tipperary will do the same again if needed.

“The closure of the emergency department at South Tipperary General Hospital would be dangerous and irresponsible and would indeed put lives at risk with seriously ill patients bypassing the hospital going to already overcrowded services at Cork and Waterford.

“Far from downgrading and closure, South Tipperary General Hospital needs to be supported with additional resources, funding and staff. The hospital is “bursting at its seams” working at 120% capacity every hour of every day.

He said any proposal to remove the A&E by stealth or downgrade its services will be vigorously resisted.

“It is inconceivable that closure of a vital local and regional department like the one operating at South Tipperary General Hospital is even being considered.

“Already there are attempts being made to spin this as an opportunity for STGH to focus on the provision of other services; but that kind of tactical approach will no longer carry any weight.

“The Minister must make it absolutely clear that there is a commitment at the highest levels to not only retain existing services but to improve upon them.

“We know that what STGH needs is increased bed capacity, infrastructure funding and expanded staff provision.

“What it does not need is to be listed in some obscure Report that will only manage to generate confusion and uncertainty for the thousands of patients who depend on the A&E at South Tipp General," concluded Deputy McGrath.