Minogue family mark 120 years at the Rock of Cashel 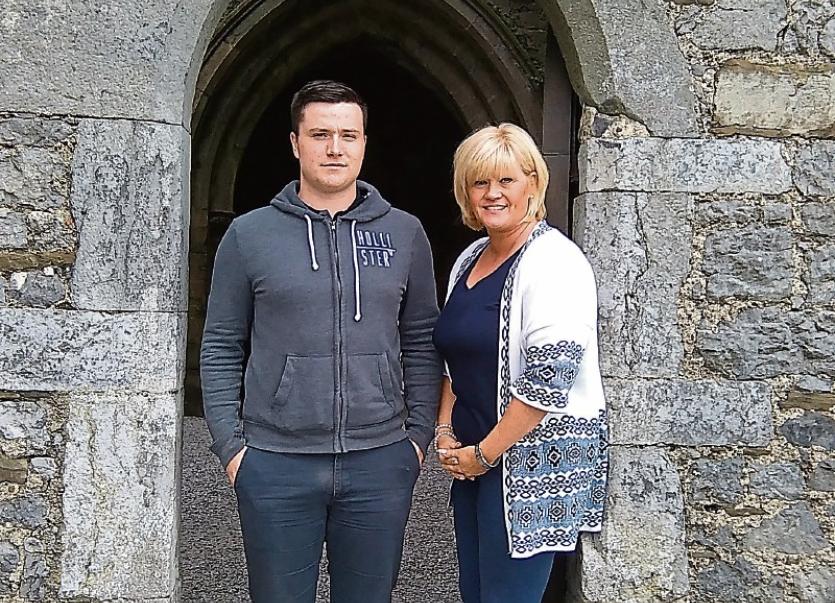 When describing unusual family businesses, official protectors of the Rock of Cashel is certainly a statement few can lay claim to. However for the Minogue family of Cashel, that statement is one they can make with pride having carefully watched over proceedings at the home of the high kings for 120 years.

In 2016 the fifth generation of the Minogue family passed the walled chambers as the newest addition as caretaker of the Rock.

Current Guide Supervisor at the Rock of Cashel Elaine Moriarty is now the fourth generation Minogue to work at the Rock with her son Cathal joining the team this year.

The history of the Minogue family at the Rock can be traced back to Elaine’s Great Grandfather John Minogue who had spent time as a clerical student in Rome and an inspector in the R.I.C. before he came to take up a position as a caretaker and guide at the ancient site in 1892.

After his death in 1922, his son John took over the position and continued in the role until 1926. John then passed the baton to his brother Joe, Elaine’s grand father, who proudly served in this role for over 30 years.

“Mine is an unusual job. The word unique is much abused, but my position here and now lays claim to it” wrote Joe in an article about his work published in The Bell magazine in 1942. For full story see this week's edition of the Tipperary Star.