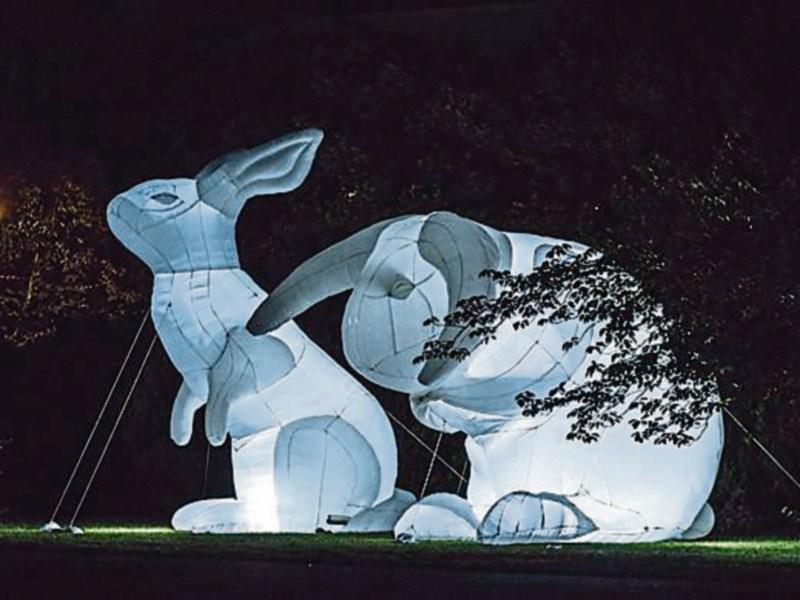 The 16th Junction Festival came to a close last weekend with its artistic director reporting that the annual Clonmel arts, music and theatre festival had been a success.

"I think it was really great", says Mary Hickson.

"The audiences came out and engaged with it on every level and it was received in a very positive way.

She said that events that linked in with the theme of the festival, Away With The Faeries, were really well attended.

Several shows commemorated Bridget Cleary, who was burned to death in 1895. The Clearys lived in Ballyvadlea, between the villages of Drangan and Cloneen. Bridget's husband Michael, believing that she had been abducted by fairies, with a changeling left in her place, claimed to have slain only the changeling.

"The opening ceremony at St. Patrick's Well (on Monday July 4) was really powerful and received a huge reaction from the attendance", said Ms Hickson.

Artist Yvonne McGuinness and music producer Ellll, as well as Michael Flannery and the local community devised a performance piece to celebrate Bridget Cleary, a seamstress and entrepreneur and a woman who Mary Hickson said was ahead of her time.

"Such a strong opening really helped local audiences to connect with the festival".

She said that Changeling, a dark immersive piece exploring themes of the supernatural and presented at the Scots Church in Anglesea Street; and Salon, The Witching Hour, a conversation at the Main Guard about the role of folklore and superstition in Irish tradition on the closing day of Junction last Sunday, were also strongly supported.

She said that "thousands and thousands" of people had enjoyed the seven metres-high inflatable and sculptural rabbits, each sewn in in white nylon and illuminated at night in stark white light, which were part of Austrian artist Amanda Parer's Intrude project at the former Kickham army barracks.

"It was lovely to see the barracks alive again and so much colour and life brought back there", she said.

The festival kickstarted a new era for the Kickham Barracks as a civic amenity.

The former barracks, which closed four years ago, is due to be thrown open to the public in a few years time with the provision of a new civic plaza, as well as becoming the home of the town's new Garda station and a centre for the Limerick Institute of Technology.

Ms Hickson said that the festival, which offered more than 100 events in over 30 venues, had also provided a welcome boost to the local economy. She said The Apple Farm, between Clonmel and Cahir, had never seen as much footfall as it did for The Sugar Plum Fairy Trail for children.

"There were a lot of things in the festival to be built on", she added.