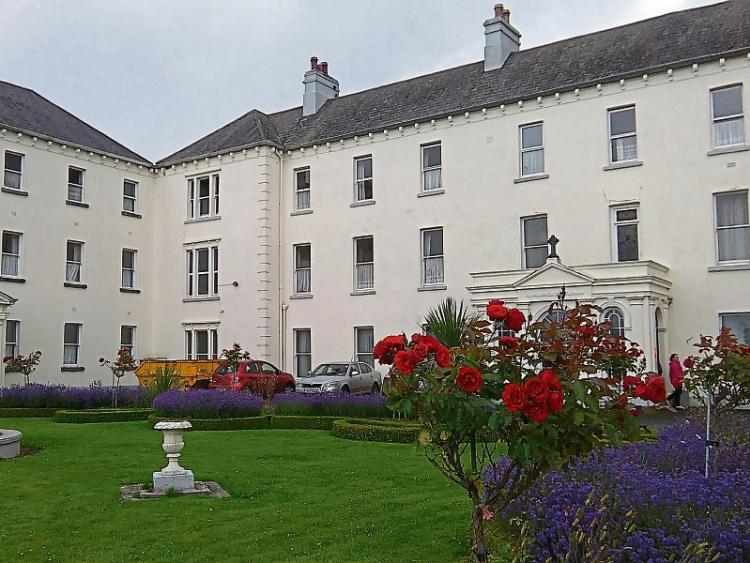 The halls of Doon Mercy Convent were once again filled with chatter and footsteps as 627 lots collected over the past 150 years went under the hammer last weekend.

The Saturday morning auction attracted over 500 potential bidders with the top selling lot -Illustrated Stations of the Cross - making €1,600.

Among the antique hunters were former pupils and boarders of the Convent's adjoining school who had come in the hopes of securing a memento from their years at the school.

One bidder also managed to purchase an antique choir stall for €400 which had been crafted by his grandfather for the Convent.

The remaining seven nuns at the Convent moved out this month into new residences in Thurles, Cappamore and Limerick as the Convent closed its doors after 151 years in the village.