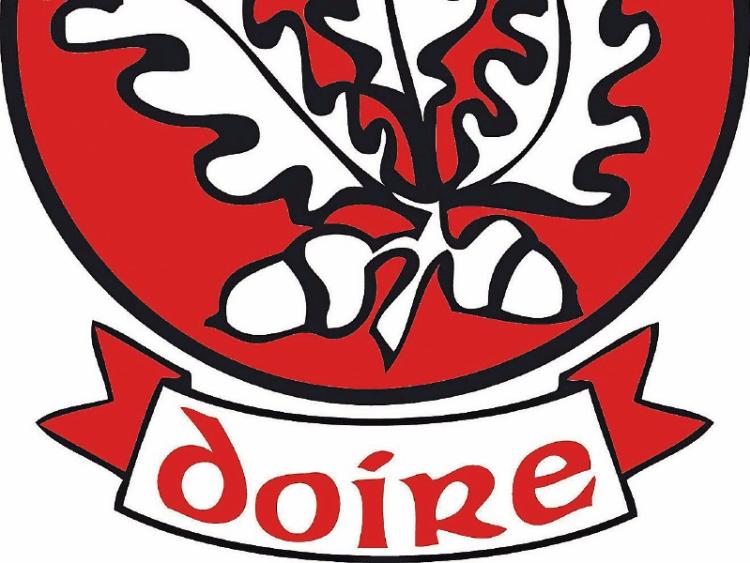 Following Monday morning's draw for the Round 4 Football Qualifiers, Tipperary have been handed a huge assignment when coming out of the bowl to face Ulster side Derry.

If Tipperary are to reach the quarter-finals for the very first time since the 'Back Door' system was introduced in 2001 they will have to overcome an in-form Derry side, managed by Damian Barton.

Division 2 side Derry were eliminated from the Ulster championship by eventual winners Tyrone in their first game back in May on a scoreline of 3-14 to 0-12 but since then they have been ploughing through the football qualifiers in impressive style.

A Round 1 win over Louth in Dungiven by 1-18 to 2-10 was followed up by another home victory, this time against Meath on a scoreline of 1-14 to 1-11. And then on Saturday last, the Oak Leaf County travelled to Kingspan Breffni Park and overcame Cavan by 1-17 to 0-18. They will now be confident of reaching the last eight when they travel south to play Tipperary next weekend at a neutral venue.

Tipperary, under the guidance of Liam Kearns, reached this year's Munster final following an opening day win in Dungarvan against Waterford and a magnificent semi-final win over Cork in Thurles, the first time the Premier County had defeated the Rebels in all of 72 years in senior championship football.

In theMunster final Tipperary, after an encouraging start, were comfortably dealt with by Kerry but they were always up against it playing one of the top sides in the country on their home patch.

Tipperary will be hoping to hit their best form once again against Derry and if they can rise to that task they might yet pull off their second major surprise in their 2016 championship campaign.

The four teams already through to the quarter-finals are Dublin, Kerry, Tyrone and Galway.