Bernadette Stocksborough to be fondly remembered with under 17 tournament 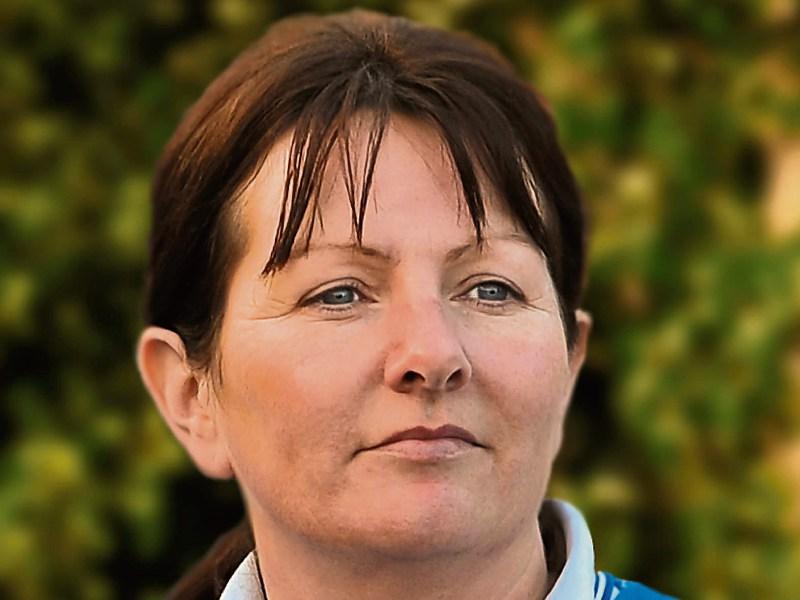 The late Bernadette Stocksborough was secretary of the Fethard Ladies Football Club and died after a long battle with cancer on March 19, 2016.

Bernadette did not let her illness mar her commitment to the club and like most parents, she got involved by attending matches and was a valued member of the club. Bernadette was humorous and always a valued supporter of the teams at all ages, her witty remarks will sadly be missed on the side-line.

When the need for a new secretary arose, she accepted the challenge without any hesitation from the very start. Like most things in her life she carried out the role with dedication and professionalism. Bernadette instigated the most improved player award which meant a lot to those who received the trophies. This award is still going strong today and will do into the future.

Bernadette was very popular with the players and parents alike and took her position in the club as a mentor as well as supporter very seriously. She attended all the girls’ matches even when weather conditions were against her. One of Bernie's proudest moments was in the Under 16 A county final when the game looked to be slipping away when her daughter Laura scored the winning goal to capture the club’s first Under 16 A County title.

As a club we can only offer the Stocksborough and Flanagan families our support especially to Peter, Laura and David and for them to know that our time with Bernadette will live long in our memories. Bernadette will be a part of the history of Fethard Ladies Football Club.

In Bernadette’s honour, the club will hold an Under 17 tournament on Saturday, July 23, in Fethard at 12 noon. It will fun day for all the family with teams from Fethard, Abbeyside, St Patrick’s, Clonmel Commercials, Fermoy, Moyle Rovers and Templemore.

The teams with be playing for a cup and a shield which will be named in Bernadette’s memory. Your support will be greatly appreciated.