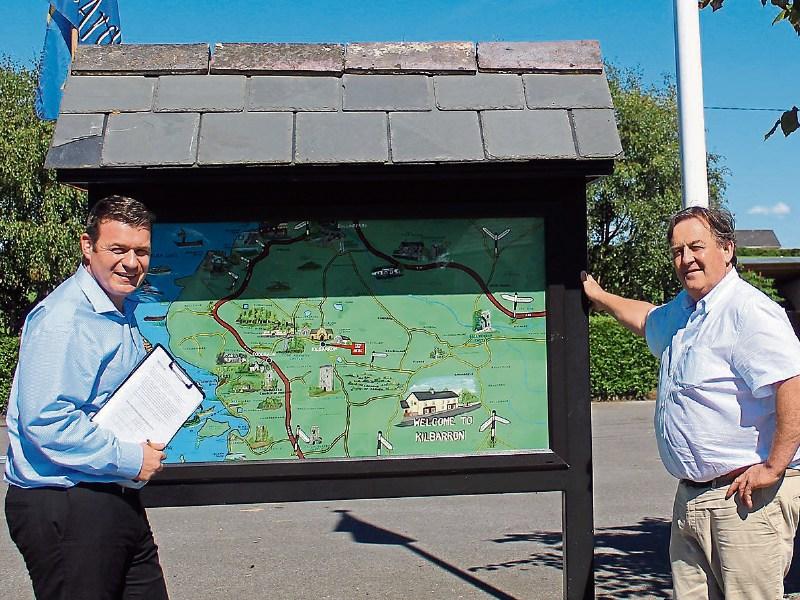 Labour TD, Alan Kelly has launched a petition calling on the Constituency Commission to reassign the areas of North Tipperary from the Offaly constituency back into Tipperary before the next general election.

"I am asking the people of Tipperary to sign this petition. Earlier this year, over 10,000 people from North Tipperary were forced to vote in the Offaly constituency in the general election. This is a decision that they were not consulted on enough and which flies in the face of common sense considering they're represented locally on Tipperary County Council.

“We have now seen the draft census being published last week. So the countdown has now commenced to the next boundary review report which should be completed by summer 2017. We need to make sure that the electoral commission get a very clear understanding that breaking county boundaries is not acceptable, particularly for large counties like Tipperary,” he said.

“I would ask all of the approximately 10,000 people here in particular to sign this petition and make their voice heard. People feel completely disenfranchised having to vote in Tipperary for local elections and then in Offaly for general elections.

"People can sign the petition either on line at http://www.ipetitions.com/petition/calling-for-tipperary-to-be-reunited or call into my office at 1 Summerhill, Nenagh, where a hard copy of the petition can be signed. I will also be printing copies of the petition and leaving them across the county so that as many people as possible can sign them. I would ask those people in the affected area of Tipperary in particular to help me get the message across through this petition to the constituency boundary commission,” said Deputy Kelly.