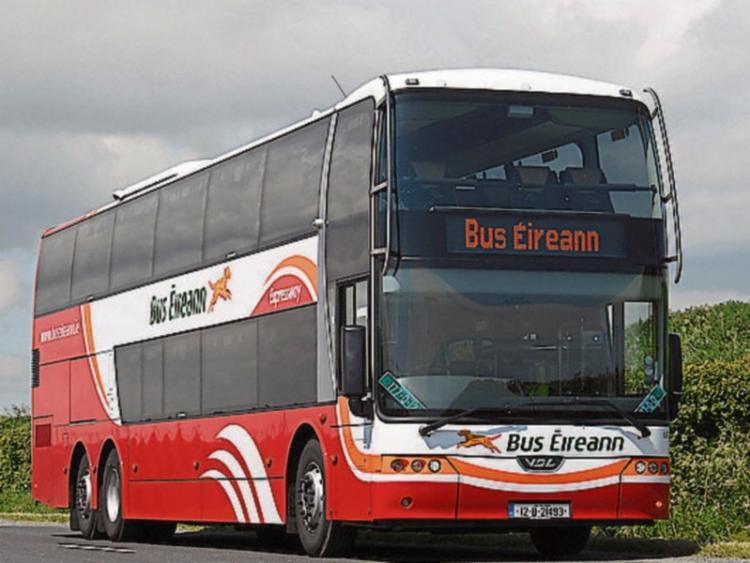 Concerns have been expressed over plans to close two of Nenagh's main streets from the middle of August until the end of October to facilitate natural gas pipe laying.

Tipperary County Council has announced that it will close Pearse Street and Kickham Street from August 15 to October 28, with diversions operating while the closure is in place.

A special bus diversion will be in place for public transport using Kickham Street with the bus stop for the Dublin / Limerick services moving to Nenagh railway station. The Athlone / Limerick service stop will be moved to O'Rahilly Street.

Anyone with objections to the closures must submit them to the director of services for roads, Civic Offices, Limerick Road, Nenagh, before 12 noon, this Thursday, July21.

Meanwhile, Cllr Hughie McGrath has expressed concerns about the closure impact . He fears the work could cause tailbacks up Summerhill.

“We need to have a plan that moves as the contractor moves,” he told Nenagh MDC.

He also said traffic management needed to prevent people sitting in their cars for four minutes at lights when there was no one coming from the opposite direction.

He called for any traffic management plan to be under continuous review.

Cllr McGrath was supported by Cllr John Carroll, who said the closure will be a challenge when schools return in September.

Area engineer Peter Fee said the contractors have been asked to monitor traffic management at Market Cross as a stop / go system won't work there as it is a three-way junction.