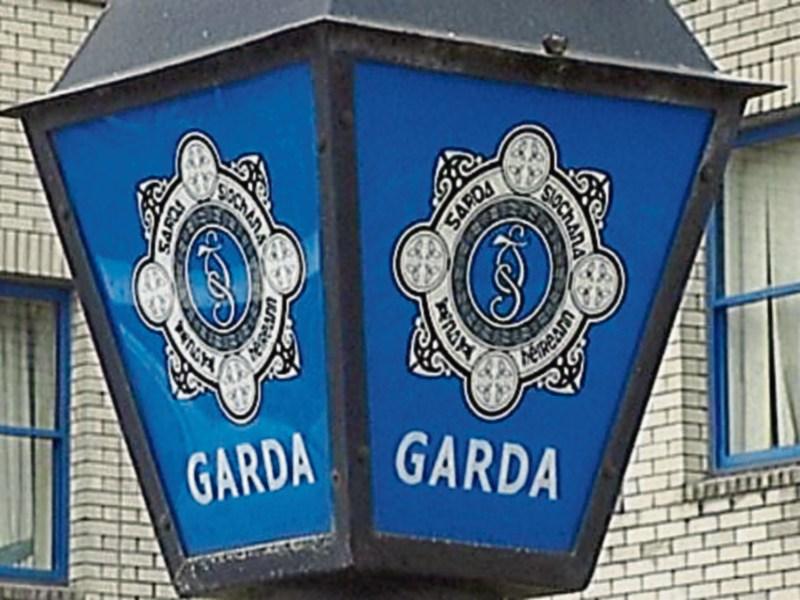 Gardaí were also called to the scene of a single vehicle traffic accident at Liskinlawn, Borrisokane, on Saturday last.

The driver of the vehicle sustained injuries and was transferred by ambulance to hospital.

On the same date a caravan was destroyed by fire at Tower Hill, Borrisokane. The incident occurred at around 1am and gardaí are treating the incident as suspicious. There was nobody in the caravan at the time.

Meanwhile, a woman was arrested for a suspected breach of public order at the Lorrha Country Music Fest on Sunday last.

In Nenagh, the windows of a blue Mazda car were smashed outside Keller's Funeral Home on Wednesday of last week. On Saturday night a row developed outside a fast food restaurant in Silver Street. The dispute spilled into the premises itself, resulting in damage to the front door.A male has been arrested.

Damage was caused to another restaurant in Silver Street in the early hours of last Friday following an alleged assault incident.

A quantity of cannabis was seized from a house in an estate off the Borrisokane Road in the town on Wednesday of last week.

On Sunday night what gardaí describe as a serious assault occurred in John's Lane after which a female was treated by an ambulance crew at the scene. A male has been arrested in relation to the incident.