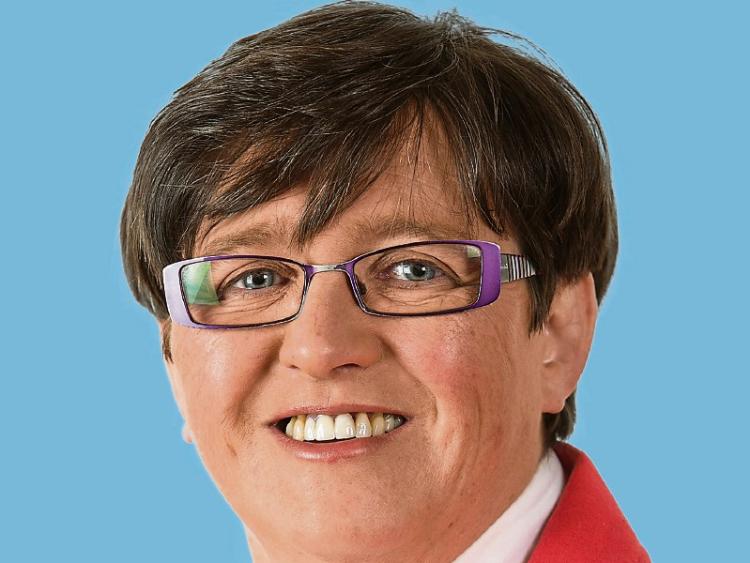 Two county councillors who took part in a four-day renewable energy study tour to a Danish island have defended the value of their trip following criticism that it was a waste of taxpayers money.

And Tipperary Co. Council has also defended the study tour taken by Cllrs John Hogan (FF) and Cllr Marie Murphy (FG) to Bornholm in the Baltic Sea between May 31 and June 2 which was funded by the local authority's training allowance for its elected members.

Cllrs Murphy and Hogan have pointed out that the district heating scheme involving the heating of a town in Bornholm by a renewable energy plant fuelled by straw and woodchip was of particular interest as Tipperary Energy Agency is examing introducing this type of project.

But Workers & Unemployed Action Group's Cllr Pat English and Sinn Fein Cllr David Dunne have described the trip as a waste of tax payers money and claimed the information their two colleagues learned on the tour could have been obtained via the Internet.

Both were also critical of the Council's decision to send five councillors on a trip to Washington for a 1916 commemoration shortly before the Bornholm study tour.

Cllr English said he had no problem with this trip if the two councillors had paid the cost themselves but to have it funded on the back of tax payers money was not fair. "Technically they could have done this online. You don't have to go out and see the thing," he added.

Cllr Dunne condemned the study tour as a "junket" and said it was an "absolute disgrace" that the Council had funded the trip.

"I think it's disgraceful when you can't get potholes filled, can't get roads fixed or even the general upkeep of areas. We need more ground staff to get on top of the work”, he said.

Cllr Marie Murphy, who also represented the Council on the recent trip to Washington, however, said the tour was very, very worthwhile and she had learned a lot from it and had gained a wider awareness of other forms of renewable energy apart from wind.

Seeing how the district heating operation worked was particularly of interest to her as Tipperary Energy Agency were looking into it,

"We are not going to learn about renewable energy and how other countries do it unless we get out and study. The trip to Bornholm was exactly that. We were in the classroom and had lectures. I was informing myself. How else are you going to learn anything?

Cllr Hogan said the study tour was relevent as the Council is currently preparing a new Renewable Energy Strategy for the county and will be running a renewable energy conference at Gurteen Agricultural College on August 23.

Rather than attending any other conferences or training, he had requested to use his training allowance for this trip, which he pointed out was subsidised by the EU and IDA. Twelve countries were represented on the study tour.

He said the district heating scheme run in Bornholm heated a town of 600 houses similar in size to Templemore through a plant fuelled by straw. Local farmers had contracts to supply the plant with straw. He saw it as a most beneficial scheme for Tipperary.

In a statement, Tipperary Co. Council said Cllrs Hogan and Murphy travelled in their capacity as representatives of the Council serving on the board of Tipperary Energy Agency Ltd. The study tour was highlighted by the Energy Agency CEO Paul Kenny as a learning opportunity for its local policy makers.

The Council statement described Bornholm as a "unique test bed in Europe" for cities, regions and organisations to show how renewable energy has been embraced by its 40,000 plus inhabitants, supported by numerous European projects and partners from 18 countries.

"Tipperary Co. Council in partnership with Tipperary Energy Agency is establishing a Sustainable Energy Action plan to 2020 and needs to ensure there is sufficient vision included to ensure they have stretching goals.

"It is always important to see where the leaders are, and where they are going to ensure there is sufficient knowledge of the opportunities available," the statement continued.