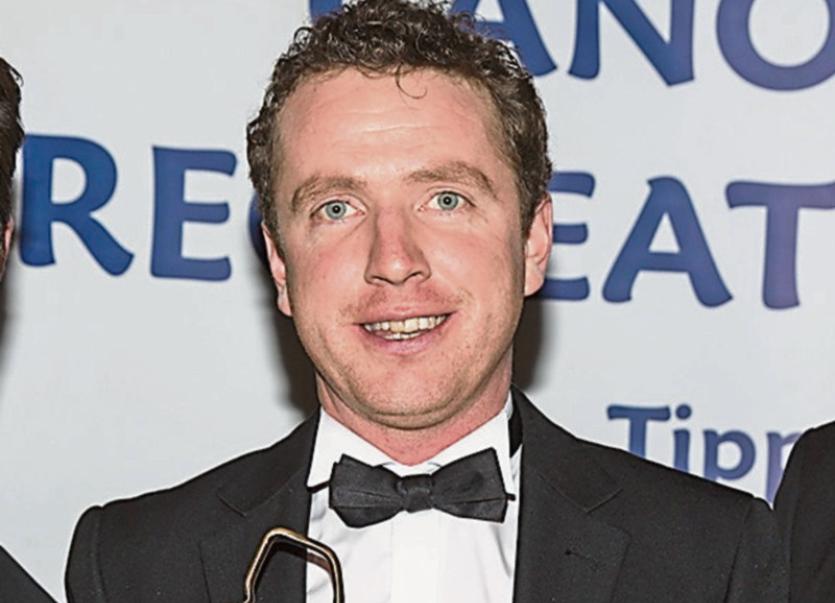 Two Tipperary riders are on the Irish team for the Aga Khan Trophy at the RDS this afternoon (Friday).

Ireland are bidding to retain the prestigious Nations Cup prize at their home show and helping them achieve that will be Greg Broderick (pictured) and Denis Lynch.

They are joined on the team by Cian O'Connor and Bertram Allen.

Broderick, from Thurles, was a member of the team that won the Aga Khan in such thrilling fashion last year and since has been named the Irish representative at the Rio OIympics next month.

He will be riding 'Going Global'.

And joining him on the team will be Denis Lynch from Tipperary town on 'All Star 5'.

It's a huge boost for showjumping in the county and a reminder of former glory days for Irish and Tipperary jumping with Seamus Wade and the legendary 'Dundrum'.

Ireland will jump third in the Aga Khan and will be up against seven other teams, including the highly rated Great Britain, United States and Italy.