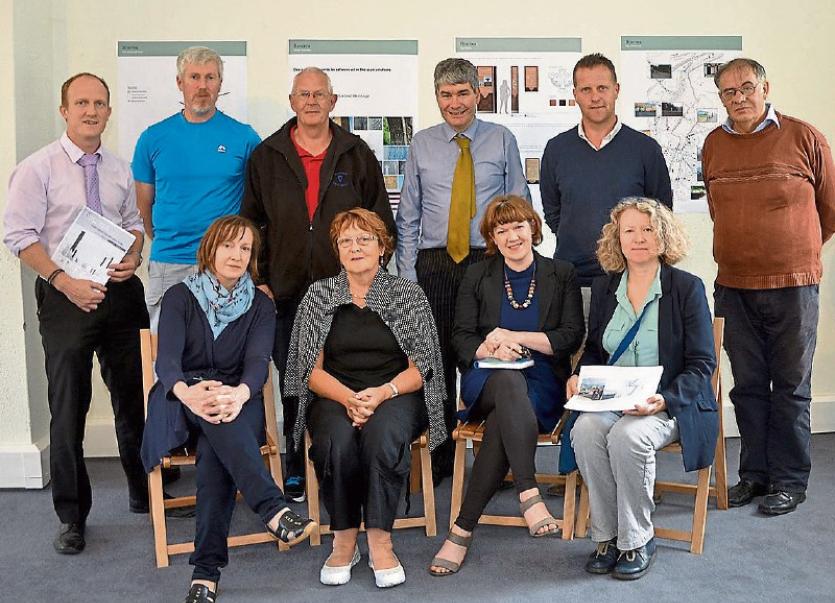 The Tidy Towns Committee thanks all of you who contributed to the recent town collection.

Without your ongoing generous support the Tidy towns committee would not be in a position to undertake and maintain many of the projects initiated by them over the past thirty years.

Adding to our funds at this time of year (when they are very low) helps us to pay the bills until the Council grant comes in later in the year, and without which the committee could not survive.

There is a huge cost when one includes materials used by the Community employees, TÚS workers, and all volunteers that include insurance, tools, strimmers, petrol, flowers, trees, shrubs etc. and also when trying to bring the town up to the standard of silver and gold medal towns by adding information boards, seating, stones and inscriptions etc.

After the expenditure of the past few years the tidy towns committee require a budget of €20,000 plus per year, and this year's 1916 Tidy Towns Community Garden of Remembrance has cost the committee €10,000 when all items in and around the garden are paid for.

Last year the work on the "wildlife and amenity garden" was paid for from Denis Ryan's Mayoral fund, so to add new amenities and projects of interest the committee will always be calling on and grateful for your financial support.

A generous contribution was made by Super Valu towards the cost of the 1916 garden for which the committee are very appreciative, and acknowledge same with sincere thanks.

Unfortunately we do not receive large Government funding or Urban Council funding to undertake major projects, however, we are looking forward to major improvements by the Enhancement Committee with financial support from the County Council along the street and paved areas in Castle Street and Market Square later in the year, which will give Castle street the significance it deserves and is worthy of.

If you haven’t made a contribution to the Tidy Towns funds over a number of years and are in a position to do so, please consider a donation or a fundraiser for this year's Tidy Towns projects. We are now into the year 2016/17 and we will be very grateful to any resident or business who admires and appreciates all the work being undertaken around the town to enhance it, and is willing to send a top up of fund to the committee – ring 0876765860 or give to any member.