Festival will take place on the August Bank Holiday Monday 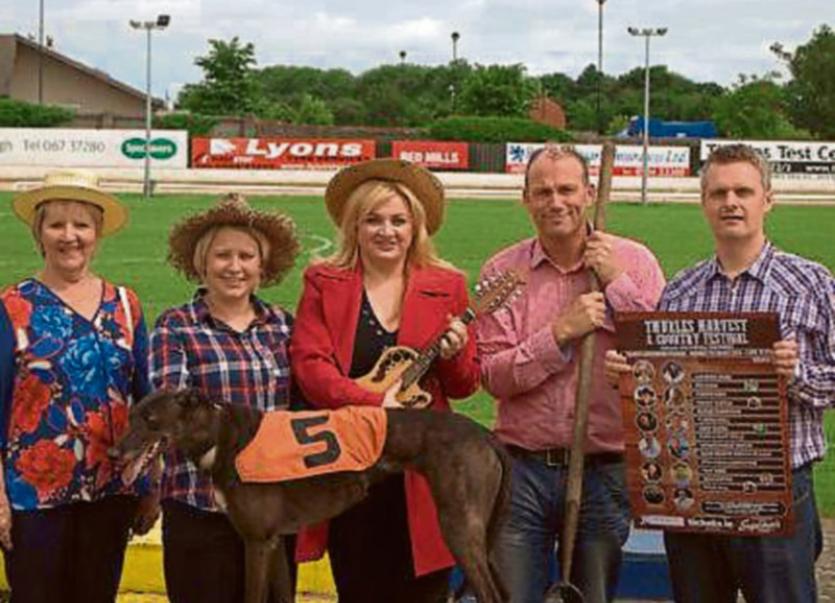 The 5th annual Thurles Harvest & Country Festival was officially launched this week with the organisers promising a much bigger and better event this year.

The one day event will take place in Thurles Greyhound Stadium on the bank Holiday Monday 1st of August with a start time of 12.00pm.

As with last years event all profits on the day will go to a number of local charities including Thurles Cameo Care, Thurles Halloween Arts Festival and Mo Chaire Animal Rescue.

This event proved a huge success last year and organisers are hoping that people from all over Tipperary and Ireland will come out on the day to enjoy everything that will be on offer.

“ We are really thrilled that we are once again hosting this festival and extremely proud that we have managed to secure so many events that are sure to bring visitors to Thurles from all over Ireland,” states Chairman of the organising committee Cllr Jim Ryan .

This is a really exciting addition and the festival will also be providing a large outdoor dance floor as they really see this as a great dancing festival.

“Even though our festival is an outdoor event, indoor covered seating will be available in the event of the weather turning bad. We will also have full bar and catering facilities along with extensive free car parking within the grounds of the festival,” states Pat Dunican Treasurer of the organising committee.

Cllr David Doran Secretary of the organising committee added that all members of the committee have been very busy over the last number of months in putting everything together while PRO Ellen Dunican states that the festival is growing every year and has raised substantial valuable monies for various charities and organisations in Thurles down through the years.

Tickets for the festival are great value at €10 per adult, €5 for teenagers and under 12’s free once accompanied by an adult and are available through www.tickets.ie ( booking fee applicable ), Supervalu and Centra shops nationwide or at the gate on the day

Anyone interested in having a food or craft stall at the event are asked to contact Jim Ryan at 086 2397376 or jimryanfinancial@gmail.com

The committee would also welcome any local business wishing to have a trade stall at the event.