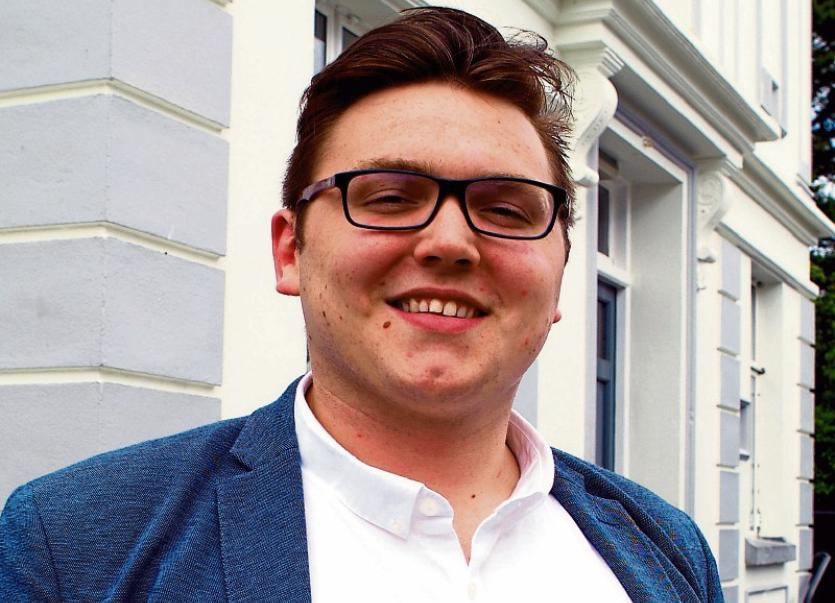 Declan Burgess, local community activist, has recently been appointed by Frances Fitzgerald T.D., Tánaiste and Minister for Justice & Equality as a Peace Commissioner for Tipperary.

Speaking after his appointment Declan said: "I am truly honoured to be appointed to this role. It's a great honour for my family and I. My only hope is that fulfil the duties of a PC and do my community proud.”

A Peace Commissioner is an honorary position in Ireland with special powers and whose role is to primarily take statutory declarations, witnessing signatures on documents required by various authorities, signing certificates and orders under various Acts of the Oireachtas.

Declan, at the age of 21, is believed to be the youngest Peace Commissioner in Tipperary's history. Declan continued to say "I'm thrilled to accept the appointment and I will strive to make the most out of this new role".

Declan, is the son of Mary and Kevin Burgess, Cashel, and despite his youth has already forged an impressive career in student and youth politics. As a sixth year student at Cashel Community School he was elected International Officer with the Irish Second-level Students Union and last year he was elected to the Young Fine Gael National Executive where he is now Southern Area Organiser. He is the Youth Officer with YFG in Tipperary and is involved with Macra na Feirme and the Cashel St Patrick's Day Parade.