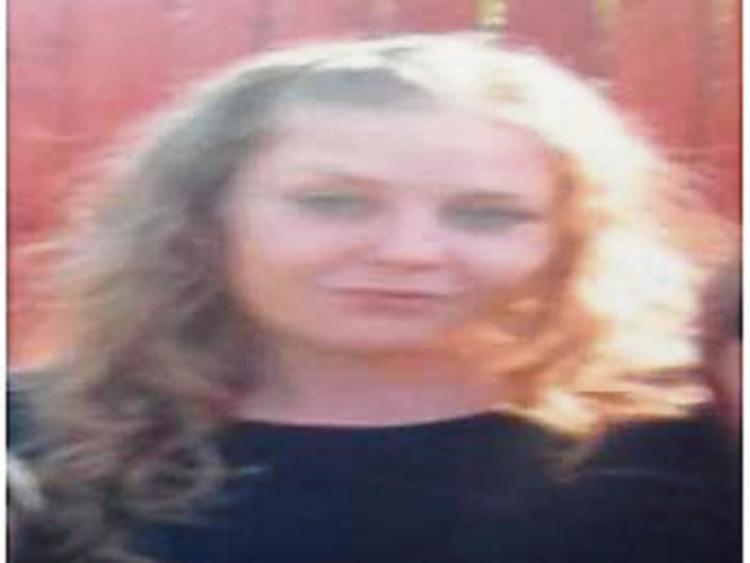 Gardaí in Clonmel received a report of Missing Person, Bridget Madigan (of Wellington Street & Morten Street, Clonmel) on the 15th June 2016 and wish to renew their appeal in seeking the public’s assistance in tracing her whereabouts.

Bridget is 37 years of age. She is described as being 5ft 4” in height, medium build with long fair to brown coloured hair. When last seen she was wearing black knee high boots with gold around the heel and sole, a black padded long jacket and black leggings.

Bridget resided in Clonmel area but has been known to visit England and had travelled there in November 2015 and returned to Clonmel on 29th January 2016.

The last two confirmed sightings of Bridget were on the 8th of February 2016 in Western Road, Clonmel and on O Connell Street, Clonmel.

Following Garda enquiries there has been no activity on her bank account and has not registered to receive her medication since February 2016. Her family members and An Garda Siochana are anxious to establish her current whereabouts.

Investigating Gardaí continue to pursue facts to establish Bridget Madigan’s last known movements and her current whereabouts carrying out enquiries both locally and internationally (PSNI, UK Police and Interpol) but to no avail. An incident room has been established at Clonmel Garda Station and a Family Liaison Officer has been appointed.

Superintendent William Leahy has appealed that ‘Bridget’s family are very anxious to locate her as they concerned for her safety and wellbeing. Anyone who has any information into locating Bridget is asked to please contact Gardaí’

Anyone who has seen Bridget or who can assist in locating her is asked to contact Clonmel Garda Station on 052-6177640, The Garda Confidential Telephone Line 1800 666 111 or any Garda Station.