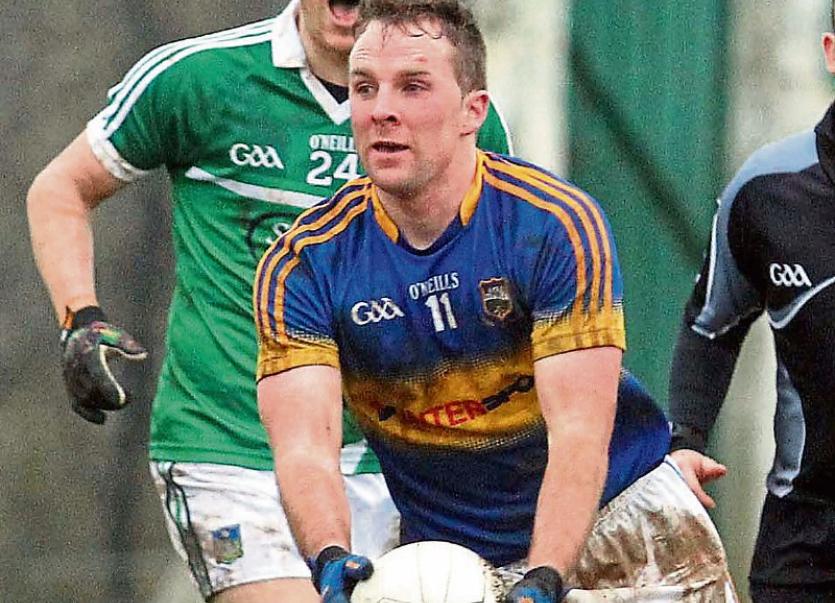 The Tipperary team to play Derry in Saturday's All-Ireland Football Championship round 4A qualifier in Kingspan Breffni Park, Cavan has been announced by manager Liam Kearns.

He keeps faith with the starting 15 that lined out against Kerry in their recent Munster Final.

Peter Acheson from Moyle Rovers (pictured) will captain the side.

Derry also name an unchanged side from that which beat Cavan last weekend in what is a crucial match for both sides, with a place in the quarter finals in Croke Park up for grabs.

Tipp are unhappy with the venue - an Ulster venue that Derry played in as recently as last Saturday.

Yet Kearns and his men will have to put that behind them as they play for a place in the last eight. It's a big ask but if they reproduce the form shown against Cork in the Munster semi-final then they are in with a real chance.