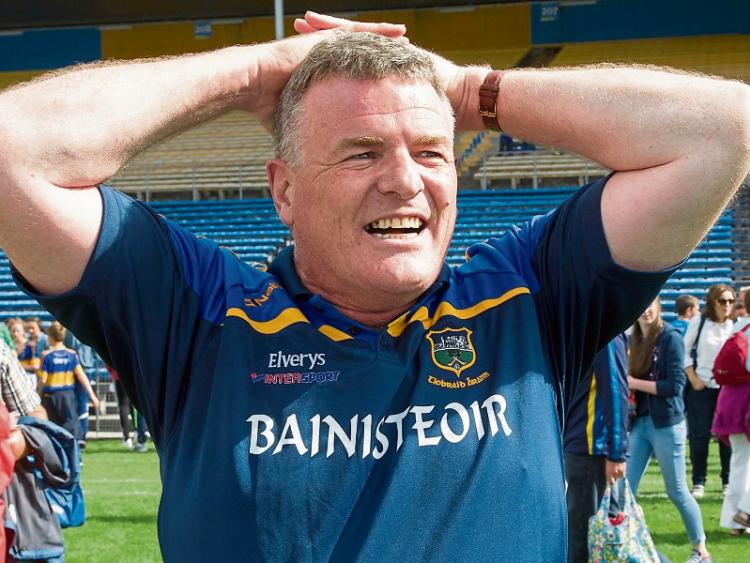 Tipperary manager Liam Kearns has praised the character of his side that has made the football world stand up and take notice with a place in the All Ireland quarter finals secured.

After plotting a famous Munster semi-final win over Cork, Kearns and his team repeated the achievement in Saturday's qualifier win over Derry at Cavan.

And he now hopes that the character that helped Tipp achieve that can be repeated in Sunday's quarter final at Croke Park against Connacht champions Galway.

And Tipp and Galway will have considerable rivalry in August with the Westerners' win over Clare on Sunday in the hurling quarter final putting them through to an All Ireland semi-final against Tipp on August 14 - a repeat of last year's semi that Galway won after an epic.

But first things first and that's the footballers this Sunday. Tipp have been headline news since Saturday evening and Kearns is delighted to see that as they are now getting the respect they deserve.

He praised the character they showed when going two points down in the dying minutes despite playing the better football for the second half.

He said that scoring the winning points showed the same guts and determination displayed against Cork.

"The way we won it was particularly satisfying. People have asked me about the character and the drive and you can't coach that. Teams and individuals either have it or they don't, and these fellas have it", he said.

Kearns has brought his side to the last eight in Ireland despite losing high profile players to Australia, the United States and to the county hurlers - losses that few teams could cope with.

And yet they have in spectacular fashion.

"It was very difficult in those first few months because we were down so many players, and those that we did have were injured as well. It was only coming up to Championship that we got those players available to us back.

"I suppose we've really overachieved in the circumstances, we got our best team on the field against Cork and the players probably didn't get the respect they deserved for that performance".

So he was delighted that they showed what they are really capable of against Derry.

Saturday's game was not just a victory for Tipperary but for football. It was one of the best games of the championship to date with fast, free-flowing football, high scoring and no negative tactics. For Tipp to win a game like that makes it all the sweeter.