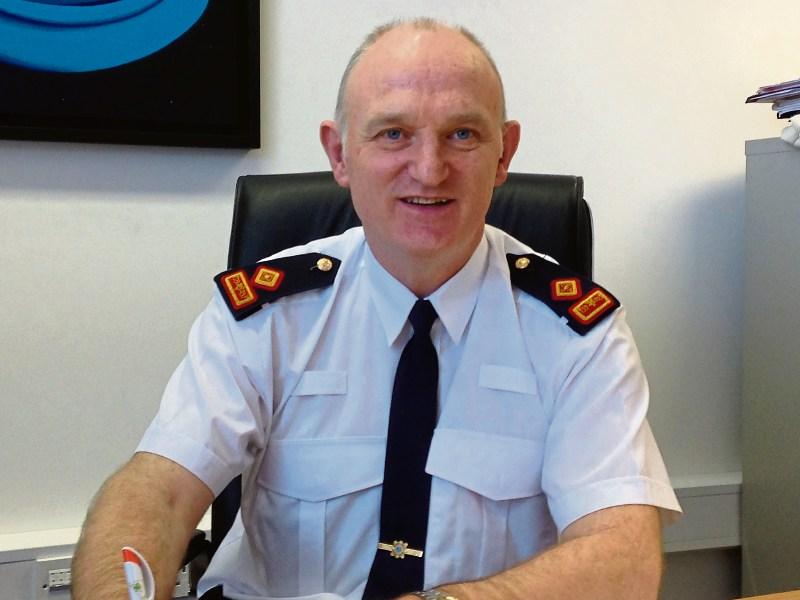 A top garda has warned motorists to be careful on the roads this August weekend - and not to add to the number fatalities on roads in the south east.

He said that to date this year, there have been a total of 15 fatal collisions within the South Eastern region.

He added - “There is a considerable conscious effort required, by all road users, to ensure that this unacceptable level of fatalities and risk is minimised in the future.

“There can be no excuse for bad driver behaviour and I make no apologies for highlighting bad driving practices on our roads”.

He said the primary causes of fatalities remain excessive or inappropriate speed, alcohol use and the non-wearing of seatbelts.

“There is a noticeable increase on people being arrested for driving while intoxicated and this trend must be reversed. We cannot allow ourselves become complacent in this regard and the message must be that driving while intoxicated, either under the influence of alcohol or drugs, is totally unacceptable and poses serious risk to other law abiding road users”, he stated.

Supdt. Mulligan stated that there is still a noticeable increase in the use of mobile phones while driving and this offence will also be strictly enforced during this busy holiday week-end.

“Motorists must realise that texting while driving is an extremely dangerous habit and losing your concentration on the road for a split second can have disastrous consequences.

“The August Holiday weekend is a particularly dangerous weekend with high traffic volumes on the roads£, he remarked

He pointed out that An Garda Síochána’s enforcement will increase in each of these key Lifesaver Offence categories, over the bank holiday period.

He continued - “Motorists should ensure that they are driving within their capabilities, obeying speed limits and road traffic legislation generally. They should be aware that there will be an increased Garda presence on our roads network and no breaches of the legislation will be overlooked.

“Please play your part in saving lives this weekend and let us strive to ensure that the remainder of 2016 is safer on roads in the South Eastern Region.

“Remember to Stay Safe, Slow Down, Never Drink and Drive, Wear your Seatbelt and Don’t use your Mobile Phone while Driving”.