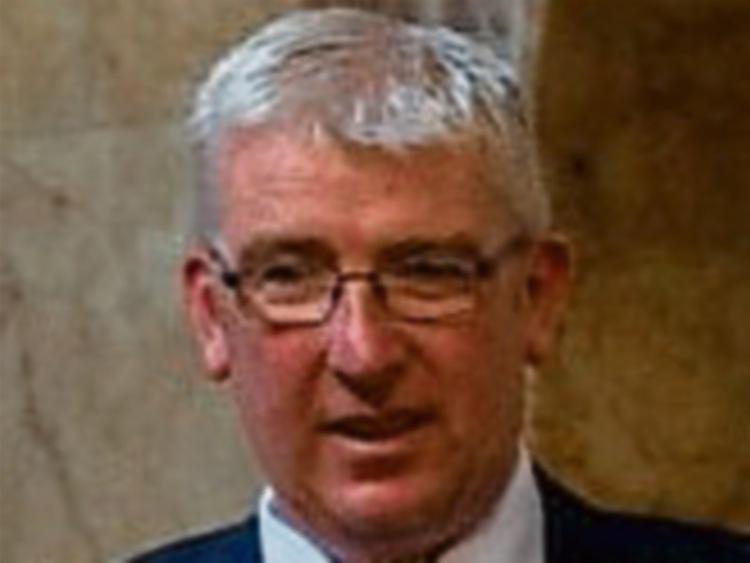 Cashel native John Rogers proved he was the 'Best Man' in more ways than one recently, when he saved a young American tourist from being robbed while attending a wedding in Dublin.

Garda Rogers was enjoying a drink outside Kehoe's pub in Dublin last Friday, following the wedding ceremony of his friend Dermot Ryan and Sinead Leyden at the Cardinal Newman church on St Stephen’s Green.

Media reports that Garda Rogers heard the cries of a young tourist on the street nearby, who cried out “He stole my bag, he stole my bag.”

The off-duty Garda sprang into action in his Best Man suit and set off after the culprit. The brave Cashel man Garda Rogers tackled the thief to the ground outside Cafe En Seine on nearby Dawson Street and kept him pinned down as back-up arrived.

According to witnesses close by, he told the female Garda who arrived:“It’s okay garda, I’m an off-duty member of An Garda Siochana, but I’m the best man at a wedding.”

Inside at the nearby wedding reception, Garda Rogers — who is from Cashel but is stationed in Naas — was praised for his heroic act.

The bride is the daughter of the long-serving and respected Fianna Fail senator Terry Leyden.

Senator Leyden told assembled guests: “He was like Ronnie Delany — a bullet out of a gun. It was above and beyond the call of duty but a prime example of the dedication of An Garda Siochana. I’m commending Garda Rogers for a bravery award.”