435 applicants wait for a house in Nenagh 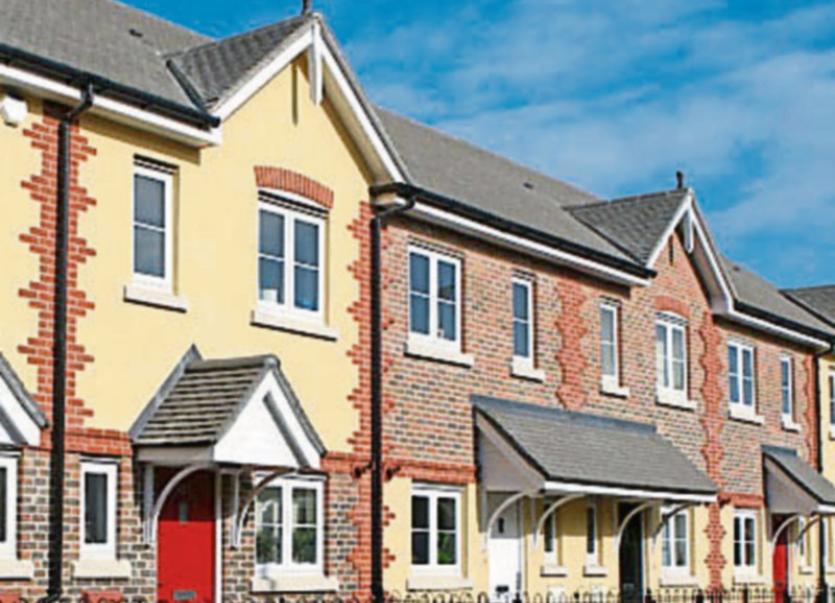 There are a total of 435 people waiting for a house in Nenagh town, the latest figures from Tipperary County Council reveal.

Not surprising, Nenagh has the highest number on the housing list, which altogether shows 723 people seeking accommodation in Nenagh Municipal District Council's area.

The second highest figure is in Ballina, with 48 on the list, while Borrisokane has 46 seeking a house. Newport has 43 applications for housing.

However, among the surprise high numbers are Portroe with 24; Toomevara on 29 and Puckaun with 20 on the list. Cloughjordan has a total of 29 and council housing officer Aidan Fennessy admitted to Nenagh MDC's July meeting that the proposed three houses to be built in the village would not now go-ahead as the council had recently realised that the site was only large enough for two houses. However, the council hopes to get approval from the Department to buy land adjacent to the current site. Local councillor Ger Darcy described the news as a “pity”.

Among the other towns and villages the figures stand at:Ardcroney, 15; Ballingarry, Roscrea, 6; Kilcommon, 3; Lorrha, 7; Rathcabbin, 1; Rearcross, 5; Riverstown, 2; Silvermines, 7, and Templederry, 3.

There are a total of 17 vacant houses in the area.

Mr Fennessy also gave details of the housing allocations under housing projects, with €2.9m going to grants for housing adaptation in private houses and €587,945 for local authority houses. A sum of €857,220 is to be spent on vancant houses. The council has an initial allocation of €409,010 for energy efficiency works and has acquired four houses in Nenagh for disabled applicants under the Capital Assistance Scheme run with Focus Ireland.

There is agreement to buy 14 houses, with sales closed on three; 22 RAS contracts completed in Nenagh and Thurles, 19 under leasing and 117 HAP tenancies.