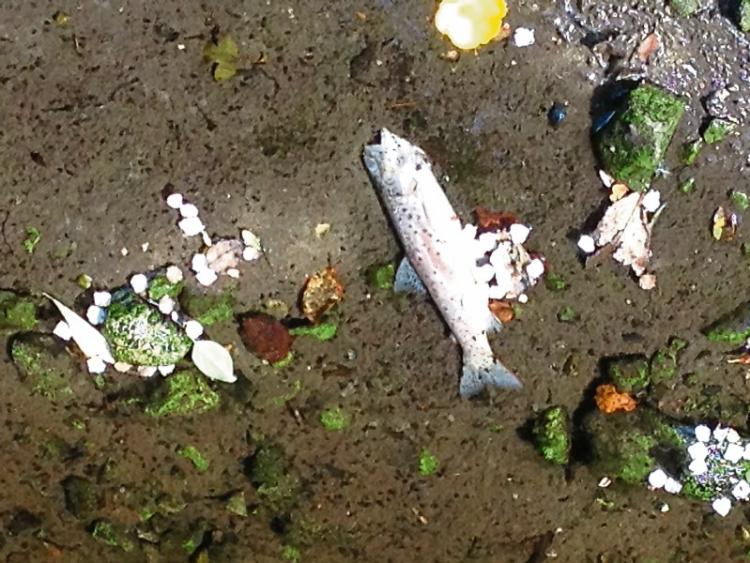 Inland Fisheries Ireland and the Environmental Protection Agency are investigating a major fish kill on a tributary of the River Suir.

Up to 1,500 salmon and trout are believed to have been killed along a nine kilometre stretch of the Ballyley tributary and Drish river which feed into the river Suir.

A spokesperson for Inland Fisheries said that it is believed the extensive fish mortality occurred due to a combination of “elevated water temperatures, low water levels” and “background enrichment” although it will be a number of weeks before an official cause is determined.

Local anglers have expressed their “shock” at the fish kill claiming it will have a serious knock on affect on trout and salmon spots in the area.

“It's a disgrace. In 30 years I've never seen a fish kill like this. This is a main spawning spot,” said one angler who estimates fish could have been dead for up to a week before being discovered.

The alarm was raised last Wednesday after fish were spotted floating along the river banks by a man out walking his dog, with members of Inland Fisheries responding immediately. Concerns have also been raised about livestock who use the tributaries as a water source.

“There are animals drinking the water and the fish are lying there dead,” said an angler who said he did not believe any official notification about the incident was made public..