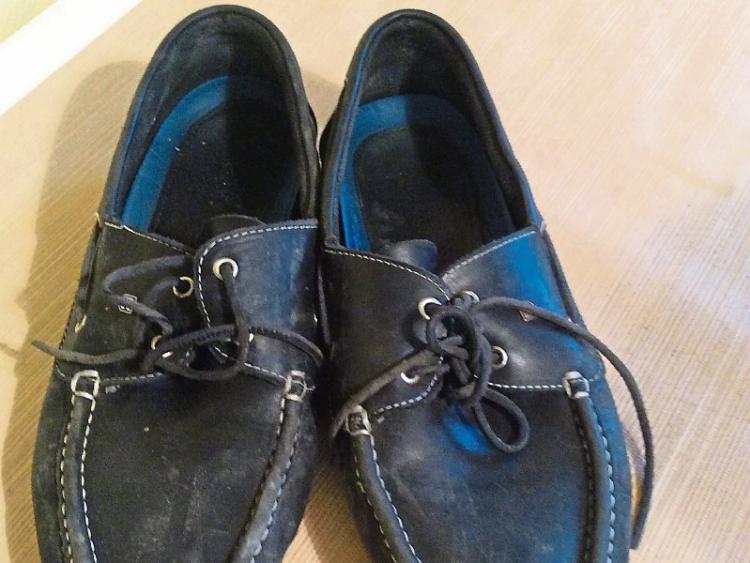 Cinderella may have lost her slipper on the way home from the ball - only to be reunited with it by Prince Charming.

While there's no guarantee that Prince Charming is waiting to return these size 10 shoes to their owner, Cllr Mattie Ryan is anxious that they be returned to their wearer.

“I found the shoes on the night of the general election count in Thurles last February,” said Cllr Ryan.

What makes them so special is the expensive insole, which, Cllr Ryan, said could have cost €180. “I know because I have an insole like them. They are used for fallen arches,” he said.

The Fianna Fail councillor said that he could guess that the owner probably went to change into a pair of driving shoes when they came back from the count and left the good pair at the back of their car.

If you recognise the shoes, they can be collected by contacting Cllr Ryan through Tipperary County Council.

As for the next election, Cllr Ryan denied he was a .“shoe-in”.