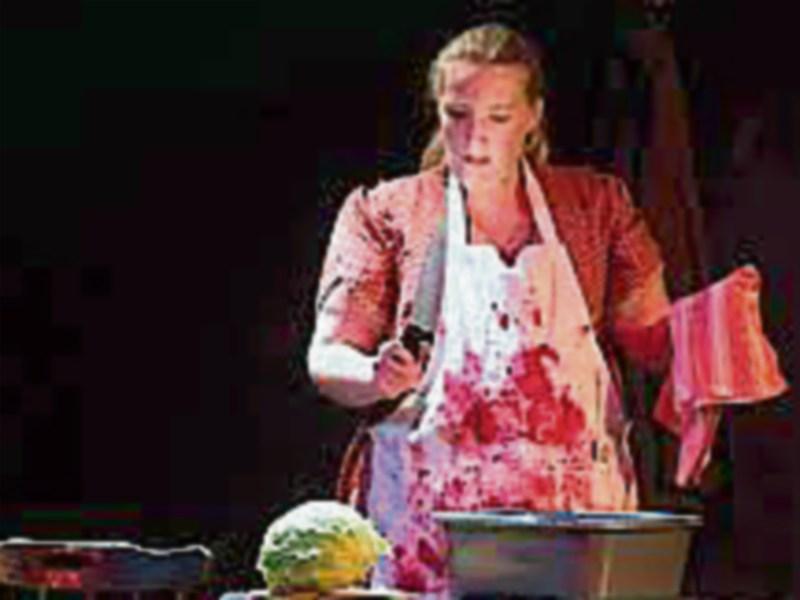 This year's Terryglass Arts Festival, now in its 18th year, will serve up a feast of comedy, poetry and drama over its five days.

Directed by John Sheehy and starring Cora Fenton, both plays have characters who are perfectly ordinary and yet completely extraordinary and there is a wicked sense of humour underlying everything.

Arsehammers is an endearing tale of a child who is sure that their grandfather’s strange disappearances reveal supernatural powers while Bonfire is a darkly comic gem about a devoted daughter, whose mother’s hip operation sets off a chain of events that lead her to become the world’s most unlikely assassin.

Drama continues on Thursday night with Noni Stapleton’s one woman show Charolais, described by the Irish Times as “a fast-paced, witty, and intensely emotional tale filled with laughter, loss and despair”. Charolais takes the age old story of female jealousy and gives it a new twist: the other woman is a cow, a literal one, a purebred Charolais heifer. A dark comedy of love and longing: rarely in theatre are the challenges of farming life and the joy of sex expressed so frankly or with such charm.

Poetry takes centre stage on Friday evening when Paddy Moran will give a free reading of his poetry in Paddy’s Parlour. Winner of the Gerald Manley Hopkins Poetry Prize, Paddy has also been a winner at Listowel Writers’ Week and the 2008 Éist Poetry Competition. A native of Templetuohy, his poem Bulbs was selected as the Ireland’s favourite poem dealing with farming/ rural life ahead of Kavanagh’s To the Man After the Harrow and Heaney’s Digging and Follower.