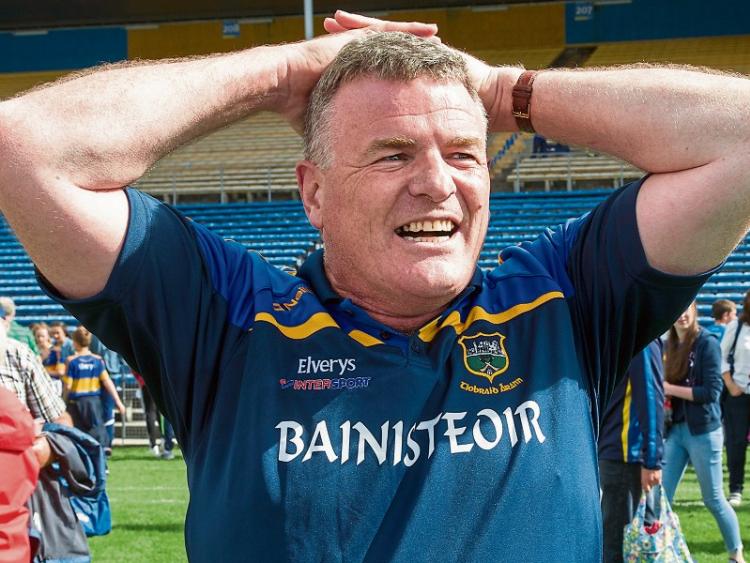 The team which started in Kingspan Breffni Park, Cavan, on Saturday last in the 1-21 to 2-17 victory over Derry will once again take the field against the Connacht champions.

Although outsiders with the bookmakers and most football pundits, Tipperary will know that if they can play to their top form, akin to what they did against Cork in the Munster final, and in patches against Kerry and Derry, they will have no fear of the Tribesmen. Galway themselves will have their own worries not having won a championship match at Headquarters since their All-Ireland final triumph in 2001.

These two sides met just two years ago in a Last-12 Qualifier in Tullamore which the Westerners won in a scorefest by 4-17 to 4-12. But a lot has changed in those two years, with both teams now with new managers and many changes in personnel.

If Tipperary are to succeed they will advance to their first All-Ireland final since 1935 in which they lost to Cavan by just two points.