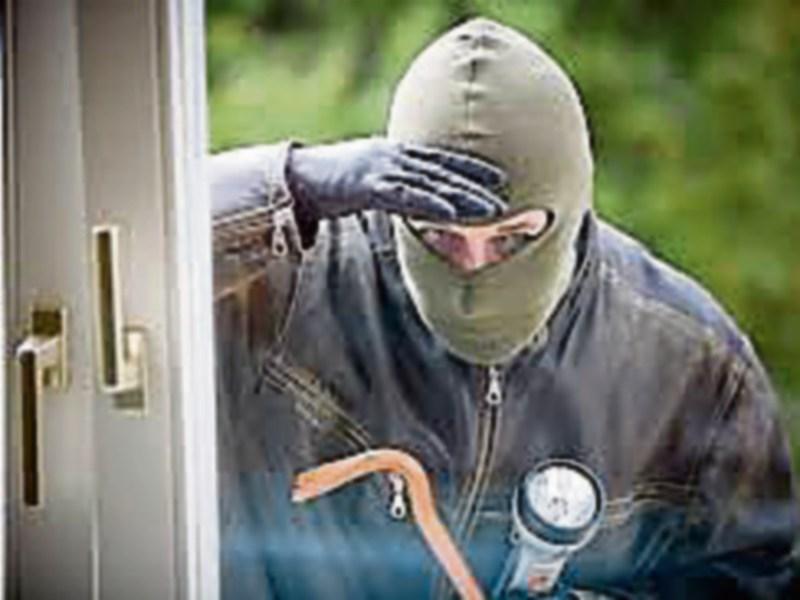 A woman aged in her late 20s was due to appear before Clonmel District Court yesterday (Tuesday) in connection with a burglary in Clonmel over the Bank Holiday weekend.

Cash and a television were stolen in the burglary of a house at Clarke's Villas in the town between Sunday night and Monday morning.

Gardai also arrested a man aged in his early 20s in connection with a break-in at Drohan's Shop, Davis Rd., Clonmel around 2am on Tuesday morning. The suspect was arrested shortly after the incident.

Meanwhile, a house at Highfield Grove in Clonmel was burgled between midnight and 5.45am last Wednesday, July 27. A mobile phone and laptop were stolen from the residence. Gardai investigating the crime have appealed to anyone who saw suspicious activity in the Highfield Grove area that night to contact Clonmel Garda Station at (052) 612