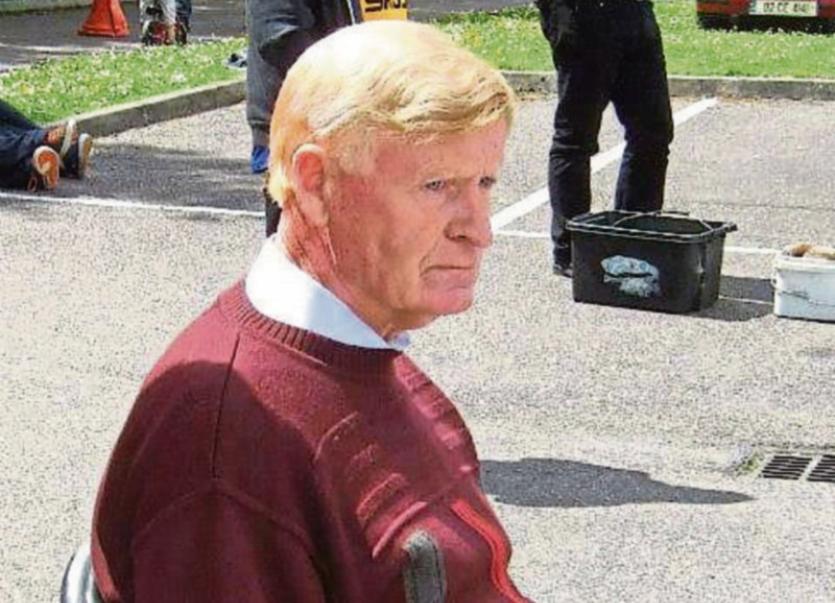 Ss. Peter and Paul's Parish Skittles recently celebrated a very special event with the opening of their new skittles rings at Fairfields, Clonmel.

It was dedicated to the memory of Matt Anglim, who over many years carried out great work in the promotion of the sport of skittles in Clonmel and throughout County Tipperary.

Described on the night as "a true gent," Matt was involved in the organisation of Skittles at a local level through the years and was one of the main instigators in having the sport recognised by the Community Games.

It is now very much part and parcel of the national organisation's annual summer games.

During the many years of his involvement in Skittles, Matt always gave the Clonmel teams the benefit of his wonderful advice, and under his guidance the Ss. Peter and Paul's Parish recorded many successes and brought numerous county, Munster and All-Ireland medals back to Clonmel.

With Matt involved, the Clonmel teams always had great enjoyment on their weekends away whether winning or not.

With Matt, it was first and foremost, about having fun and enjoying yourself, and most importantly meeting new friends along life's journey.

The wider Clonmel Skittles family celebrated the opening of the fantastic new facility in the presence of Matt's wife Margaret and family, with Margaret formally cutting the ribbon to officially declare the rings open for play.

Also present were all the junior and senior skittles teams and their families. Overall it was a very fitting and very emotional evening and one that will remain in our 'Skittles hearts' for a long time to come.

Sincere thanks to Rob Hogan for his tremendous hard work to get these new rings in operation, to all the parents who helped out on the night and to Philip and Noel Meaney for setting up the marquee for the food.

A huge word of thanks to Mary Lambe for her wonderful coaching of the teams through the years, and to treasurers Kay Lyons and Sandra O'Dwyer for all their fundraising efforts each year in keeping the accounts going.

The show goes on into the future as Matt would have wanted and good wishes to the Under 14s in the upcoming All Ireland finals in Athlone in August.

As Matt Anglim always said around a Skittles ring - "If you get your 10, you're laughing" ... We won't ever forget that Matt. Thanks for everything.