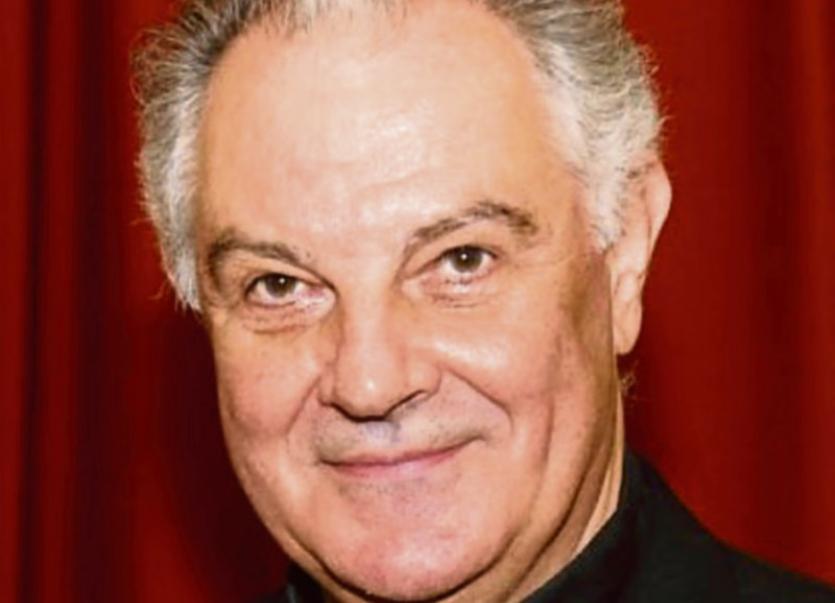 He said he had hope to continue his episcopal service until the retirement age of 75 years but for some time now he has found his ministry as bishop to be somewhat of a challenge.

Bishop Freeman was born on 23 February 1944, the eldest of eight children, in the parish of Mullinahone.

His family later moved to Callan, Co Kilkenny, where he attended school.

·He entered the Society of the Catholic Apostolate (Pallotines) in Thurles and made his first Pallotine consecration in 1965.

He studied philosophy at University College Dublin, and theology at Saint Patrick’s College, Thurles. He was ordained a priest on 12 June 1971.

Subsequent to his ordination, Father Freeman was sent to the Catholic University of Washington to pursue studies in psychology but was called to Rome not long afterwards to act as personal secretary to the Rector General of his society. Two years later he returned to Washington to complete his studies and was awarded a degree in psychology.

In 1975 he was appointed Director of Formation and Rector of the Church of Saint Sylvester in Rome. During his rectorship, in May 1975, he was also elected a member of the Provincial Council of the Irish Province of the Society. In 1981 he returned to Ireland to take up the post of Rector and Director of Formation at the Pallotine College in Thurles, Co Tipperary.

While participating as delegate in the General Assembly of his Society in 1983, Fr Freeman was elected to the General Council of the Pallottines in Rome for a term of six years. In 1989 he was appointed Vicar General of the Society. Barely three years later, in 1992, Fr Martin Juritsch, the then Rector General of the Society fell gravely ill and Fr Freeman was elected to succeed him at an Extraordinary General Assembly. He was re-elected for a second-six year term in 1998.

In 1994 Fr Freeman took part as an ‘auditor’ in the 1994 Synod of Bishops, dedicated to the theme of the religious life. During his term as Rector General, on 28 October 2003, the Pallottine Family, known as “Union of the Catholic Apostolate”, was declared a ‘Public and International Association of the Faithful’ by the Pontifical Council for the Laity. At an international Assembly of the Union held in Rome in December 2005, Father Freeman was unanimously re-elected President of their General Co-ordination Council for a term of three years.

At the conclusion of his second term as Rector General of the Society of the Catholic Apostolate, Father Freeman spent a year with the Irish Pallottine community at Saint Sylvester’s in Rome after which, on 7 October 2004, he was appointed Parish Priest of the Church of Saint Vincent Pallotti at Pietralata in Rome.

Bishop Freeman facilitated the realisation of the Diocesan Pastoral Plan, as the People’s Plan for Ossory, and recently employed the first lay pastoral worker in Ossory to ensure its continued implementation. As Bishop of Ossory he worked tirelessly for the restoration of Saint Mary’s Cathedral, its Blessed Sacrament Chapel, Chapter House and surrounding campus.