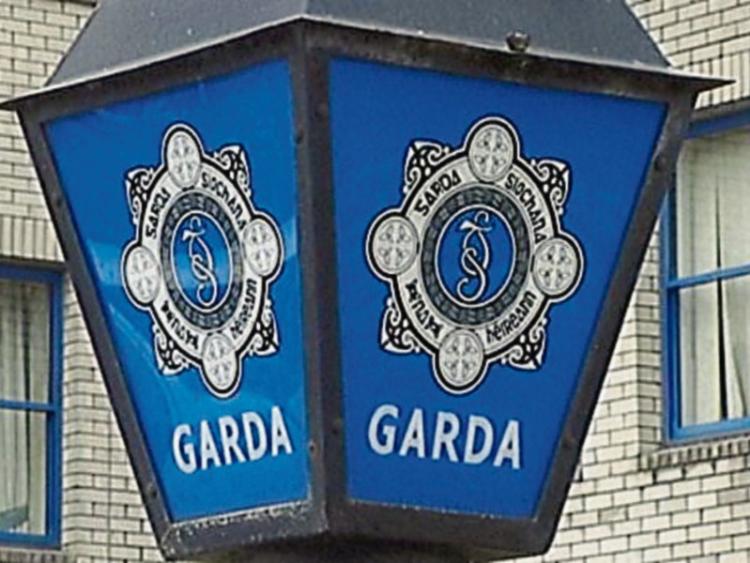 A man was before a special sitting of Nenagh Court last Saturday charged in connection with a series of thefts and car stealing.

The man, who is in his 20s, was arrested after a car was stolen from Bawn last Thursday. On the same day, a van was stolen at Coolee, and subsequently located. Also last Thursday, a jeep stolen from Dolla was later found burnt out at the Silvermines Lookout viewing point. Two chainsaws were also stolen from Scarriff, Dolla, around the same time.

Meanwhile, Three young males were caught in possession of cannabis in Nenagh last week. One seizure was made at Ballyvillane on Tuesday while another occurred at John's Lane later that day. A third seizure of cannabis was made at Annbrook on Wednesday. The estimated street value in all three cases was €50.

In other crime news, a female was arrested for public disorder at Sarsfield St, Nenagh, at 2.30am last Saturday.

Gardaí say they are following a line of inquiry into the damaging of a car door in Newport's Cill Phádraig estate last Sunday.

Meanwhile, gardaí are appealing to landowners to be aware of their responsibility to cut ragwort under the Obnoxious Weeds Act.

Gardaí say they have also received complaints about cyclists not using the cycle lanes on the old N7, now the R445.